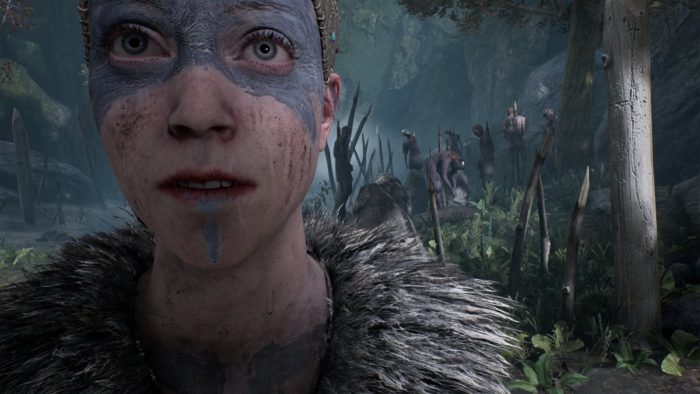 Hellblade: Senua’s Sacrifice developer Ninja Theory has gone through with its promise to donate $25,000 to charity after selling 50,000 of the game on Xbox One. When announcing that the game would debut on the console, the developer made the promise to donate the chunk of money to the cause, which happens to be Mental Health America. If sales happen to reach 100,000 by tomorrow on April 18, then the company will make a whopping $50,000 donation to the same charity.

Hellblade: Senua’s Sacrifice was originally released on PlayStation 4 and PC, and as it released on Xbox One, it sparked up more excitement and interest around the game, which follows a warrior named Senua who happens to suffer from a severe form of psychosis. As such, the game is championed for its depiction and portrayal of those with mental illnesses.

We’ve hit our target of selling 50K units of #Hellblade on #XboxOne in Week 1!

We can now donate $25K to Mental Health America @MentalHealthAm !