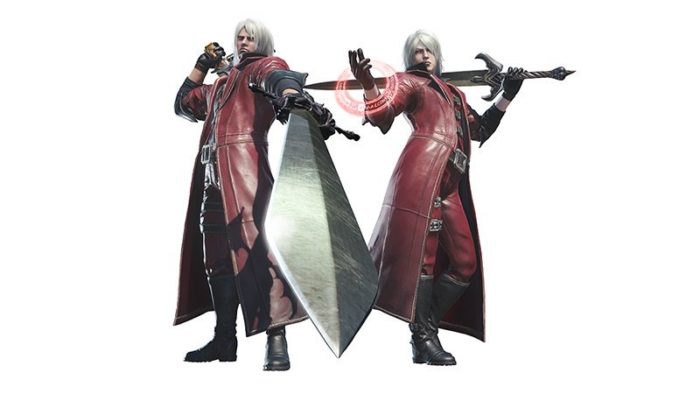 The latest quest announced for Monster Hunter World is good news for fans of the Devil May Cry series, offering players the chance to unlock Dante’s trademark outfit and sword.

Revealed via the game’s official Twitter, the new equipment is available through World’s upcoming Code: Red quest. Along with his signature red coat and costume from the first Devil May Cry, players can also unlock the lightning-imbued Alastor sword to use against perspective prey. Players can take part in the Code: Red quest when it becomes available on Apr. 27.

The gear is the latest cross-over themed equipment to be announced for Monster Hunter World. Along with gear related to Capcom’s Mega Man series, the game has also offered PlayStation 4-exclusive gear based off of Horizon Zero Dawn’s Aloy including her outfit and trademark bow and arrows. These have only helped the game to remain a standout hit among both critics and fans, with the game receiving continued praise and currently holding the honor of being Capcom’s best selling title in the company’s history.

Monster Hunter World is currently available on PlayStation 4, Xbox One and PC. For more on the game, check out our coverage of the game’s latest event. For more on Devil May Cry, check out our feature on why a new entry in the series should come out sooner rather than later.