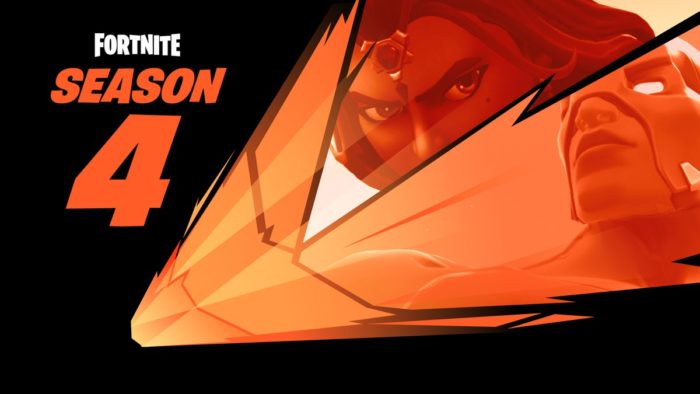 Fortnite Season 4 is coming, and Epic Games is content to keep us wondering what’s around the corner. Season 4 was just formally announced ahead of the meteors that began crashing down in the world yesterday, but we still don’t know how the two are reconciled. It seems the meteors are part of the event that fans have been wondering about for some time now, but that doesn’t explain the superhero-like characters spotted in the new teasers Fortnite’s official Twitter have posted.

In the middle of what looks something like a comet or a meteor is an image of two characters instead of one now, a male and female (who looks suspiciously similar to Overwatch’s Symmetra). The text has changed on the new announcement since yesterday as well, with “Battle. Adapt. Win.” listed on the old image and the new one featuring “Fight with Honor.” It’s not immediately clear what the superheroes mean in terms of the upcoming season, but we’ll probably be hearing more about it in the coming days since Season 3 is indeed drawing to a close.

We’ll make sure you’re up to date on all the happenings as the weeks wear on, so stay tuned!