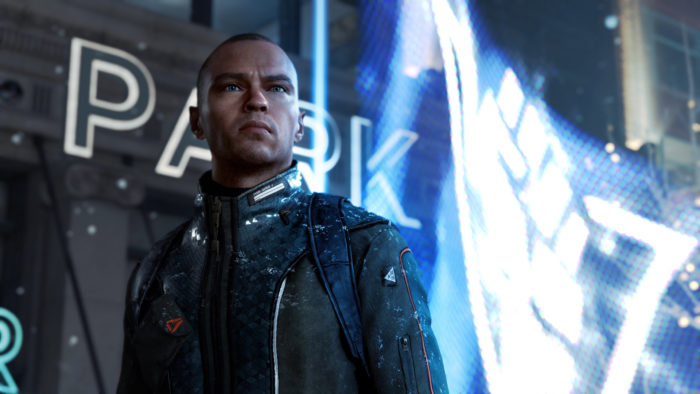 The latest preview video for Detroit: Become Human is all about the music, digging into its inspirations as well as how it impacts the story and its characters.

Streamed by PlayStation, the video offers the game’s developers the chance to explain their thought process on how the title’s music is implemented within specific scenes. Among their biggest goals was to always have a clear purpose for including music according to each character.

“For the soundtrack of the game, we tried to be very close to what is done in film. We were constantly asking at each place in the game why are we putting music here, what is it going to say?” Aurelien Baguerre, lead audio developer, says. “So we focused the music on bringing emotion which is interactive and supports the character’s arc.”

to this end, the game’s composer Nima Fakhrara put a large amount of effort into differentiating each character’s themes and tracks, creating and using different instruments and sound equipment.

“One of the biggest things is I created custom instruments for [the game’s character] Connor,” Fakhrara says. “I pulled out all my vintage synthesizers to capture this robotic person, if you will.”

The full video can be viewed down below. Detroit: Become Human is currently slated for release on May 25, 2018 exclusively on PlayStation 4. For more on the game, check out our guide on what you need to know about the title as well as a recent controversy surrounding the studio’s developer Quantic Dream.