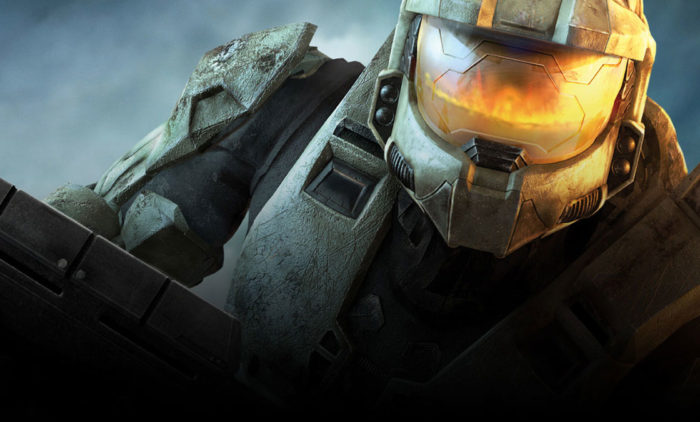 The fanmade Halo Online mode ElDewrito, a mod fashioned by the community based on the free Halo 3 PC version for the Russian market, is no more. The fanmade mod previously let you play multiplayer games with others via servers hosted by other players, allowing stat tracking, social and ranked servers, and a plethora of other goodies, all for free. Unfortunately, as is the case with many mods such as these, it seems as though positive press attention has ended up in Microsoft taking action against the mod.

343 Industries has announced via Halo Waypoint that Microsoft has started to take actions to “protect its Halo intellectual property,” in a decision where ElDewrito does not fit neatly into Microsoft’s clearly-defined guidelines. The rub is the fact that the original Halo Online code never got an official release.

“While we are humbled and inspired to see the amount of passion poured into this project, the fact remains that it’s built upon Microsoft-owned assets that were never lawfully released or authorised for this purpose,” a blog post on Halo Waypoint reads. “As this project reverberated across the community, our team took a step back to assess the materials and explore possible avenues, while Microsoft, like any company, has a responsibility to protect its IP, code and trademarks. It’s not optional in other words.”

Unfortunately, the project will need to cease, so if you were keen on giving it a try, that dream will have to be put to rest. Perhaps something legal will arise in the future so that these types of mods aren’t even necessary, but don’t get your hopes up.