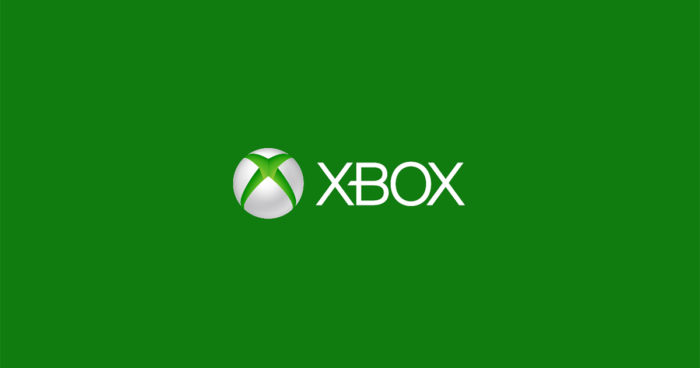 Microsoft has today sent out the invites to the Xbox E3 2018 briefing, revealing the company has opted for sharing its biggest announcements of the year on the Sunday prior to E3 week as it did last year.

As you can see in the tweet from the Xbox UK official Twitter account below, we know the press conference will take place in its usual venue, will be streamed on Microsoft’s Mixer platform, and that the latest announcements from the Xbox team will start dropping on June 10 at 1:00 PM PDT. Alas, the invitation to this year’s Xbox E3 conference doesn’t tease a whole lot about what we can expect to see there.

Today’s reveal for Microsoft’s E3 2018 press conference follows that of Bethesda’s own showcase, as well as the news that Cyberpunk 2077 from CD Projekt Red would probably show up at this year’s show. The likes of Ubisoft and Sony are also likely to hold their own E3 showcases, Nintendo will more than likely give us the latest on the Switch and 3DS via an E3 Nintendo Direct, and EA will host its EA Play event once more between June 9-11.

What announcements will you be hoping to see for the Xbox One during Microsoft’s E3 2018 press conference? Be sure to let us know down in the comments below.