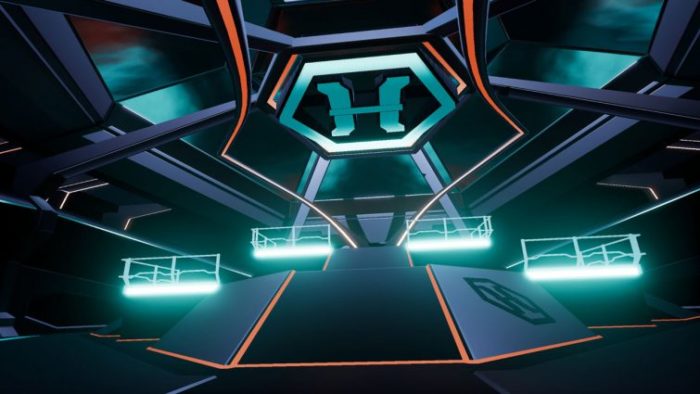 Killing Floor: Incursion is making its bloody way to PlayStation VR for a release on the system this summer, as it’s playable this weekend at PAX East in Boston for the first time. As it comes to PlayStation VR, it’s getting a special bonus level in the form of The Crucible, so if you think you’ve already seen everything the game has to offer, think again!

The game, which was previously available on PC, lets players take on the role of a Horzine security forces soldier who’s been wounded in combat with the bloodthirsty zeds who want nothing more than to eat you alive. After being kept on neurological simulation to be kept alive as your body is being repaired, you’re forced to be guided through the simulation by a friendly operative named Emma. Unfortunately, there’s some viral corruption floating around that’s taking over the simulation that you’ve got to watch out for.

The game launches this May 1 on PlayStation VR, but you can download it on PC right now if you’d prefer to use another VR device. Just make sure you’re not too afraid of zeds to embark on this narrative-rich journey. There’s a lot you’re going to have to look out for this time around instead of just trying to kill everything that moves.