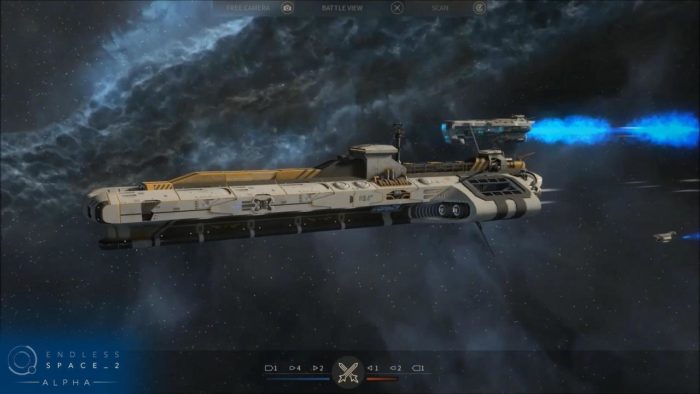 Humble Bundle released a new bundle of seven games and various DLC today, focusing on strategy games made by Amplitude Studios and other developers.

The first tier includes Dungeon of the Endless, Endless Space – Collection, and Planetary Annihilation: Titans for a minimum $1 for Steam keys. The tier also includes the Whale and Dolphin Conservation Charity Pattern Pack for Company of Heroes 2, a cosmetic skin pack where all profits are donated to the charity that protects endangered species.

Paying more than the average price adds Empire: Total War Collection, Endless Legend – Classic Edition, and the Tempest DLC for Endless Legend. The second tier also has a 66% off Humble Store coupon for Sega and Creative Assembly’s Total War: Warhammer. The coupon expires on May 24 at 1 p.m. ET.

The final tier costs $12 or more for Endless Space 2 – Standard Edition and Tooth & Tail, an animal RTS created by the developer of Monaco: What’s Yours Is Mine. Outside of the bundle, simply entering an email address gives out “Humble exclusive” items for the free-to-play naval and space multiplayer game World of Warships. The pack includes an exclusive camo and flag, 250 Doubloons, and three days of Premium Account time which offers double experience and credits for each battle.

A Total War Saga: Troy Trailer Is All About the Game’s Beautiful Vistas

Deathloop – Arkane Discusses the Game in New Video: “Supercharged by the Power of PS5”