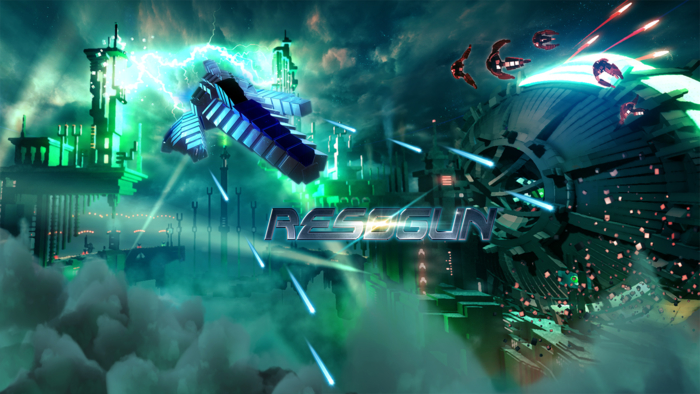 Housemarque is one of the oldest video game companies to come out of Finland that are still active to this day and are primarily recognized for arcade shoot ’em ups such as Super Stardust, Resogun, Nex Machina, and most recently, Matterfall. In the past few years, the studio has been chugging out new game after new game, pretty much one every year. But the team’s new title is in development and is planned on being announced this weekend during Reboot Develop in Croatia.

Reboot Develop runs from Apr. 19 to Apr. 21 and Housemarque’s panel is scheduled for the 21st with the panel appropriately titled as, “Arcade is dead… what’s next?” We say appropriately in regards to the fact that the studio seems to be done making smaller shoot ’em up arcade-type of experiences and instead, hope to create something “totally different” with “multiplayer experiences with strong, robust communities,” according to a blog post made by Housemarque CEO, Ilari Kuittinen, just last year.

Expect for Housemarque’s announcement to be tonally different from what they’ve put out before. Thanks to the lackluster sales of Nex Machina a ways back, the studio is done with arcade shooters, but with the impressive track record that the team has, we can expect that this new title will be just as enjoyable and memorable as Resogun and Super Stardust.