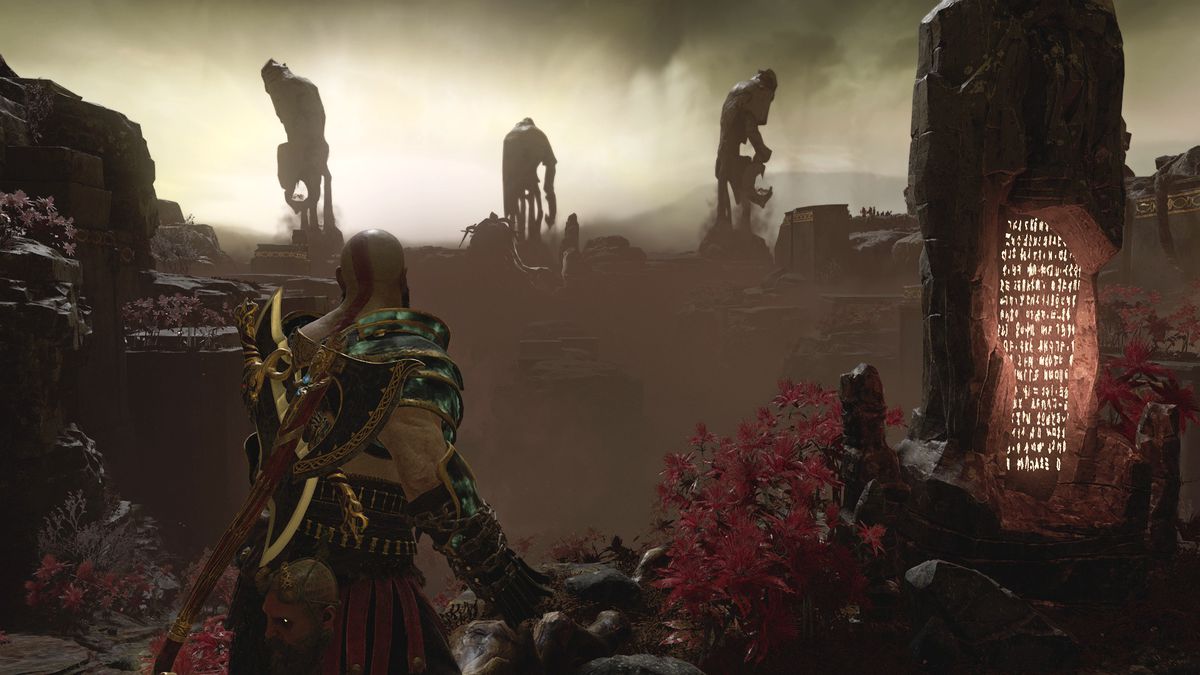 God of War: How to Get Anchor of Fog

God of War features a handful of consumable resources which perform select tasks within the world. One such resource is Anchor of Fog. Anchor of Fog is used to open up Realm Tears anywhere in Nilfheim, which must be completed to 100 percent the game. Here’s how to get Anchor of Fog in God of War.

Anchor of Fog can be found in Ivald’s workshop but getting it is a little complicated. The configuration of the workshop changes each time you enter and there’s a timer for how long you can remain in there. Once it runs out, you’ll lose everything you’ve gathered so far, so getting in and out on time is vital. It’s made up of multiple rooms each filled with a handful of enemies and a chest. Defeating all of the enemies in each room allows you to open the chest.

We recommend choosing one of the branching paths and sticking with it. For example, stay right or stay left, so you don’t get lost. eventually, you will move into a room with no further exits. In this room there will be high-level enemies, maybe even a Valkyrie, but once defeated, the chest can be opened to grab the Anchor of Fog.

The tricky part is that there is no guarantee that you will get one, meaning you may have to do multiple runs. Just keep in one direction, open chests and then repeat until you get Anchor of Fog. Remember though, once you have it you need to run straight for the exit before time runs out, back-tracking through the path you took. You’ll need three or four in total for your journey, so be sure to grind it out if needed.

As some players have pointed out, the method for getting the third Anchor of Fog differ slightly. You need to clear out every room on both sides, before heading to the final area. This will grant you Anchor of Fog after clearing it.

There’s everything you need to know about how to get Anchor of Fog in God of War. For more tips and guides, read our review and head over to our God of War wiki guide. Here are a few other guides at a glance for you.