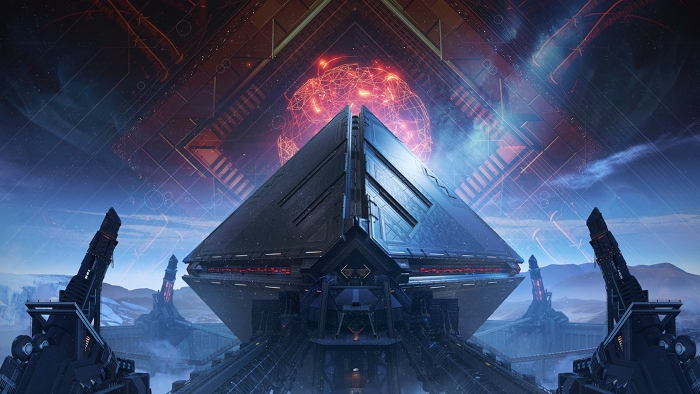 The second expansion for Destiny 2, titled Warmind, will be launching on May 8, Bungie announced today. The studio also released a new development roadmap for the game that covers the update coming alongside the second expansion, and updates for the summer and September.

The name and date for the Warmind expansion was simply revealed in a development blog post, and more will be detailed in a Twitch livestream on April 24. Warmind will be the beginning of the game’s third season of content through the end of summer and, according to the post, “will send you to new places to meet new heroes and battle new enemies. You’ll earn new loot and master new activities.”

A big change coming in season three on May 8 is all DLC Crucible maps will be available to everyone in public matchmaking. That means players without the DLC will see new maps in competitive multiplayer and will not be locked out of limited-time playlists, such as Trials of the Nine and Iron Banner. Bungie had apologized last December when the release of the Curse of Osiris add-on locked out non-season pass members from content already in the game due to an increased required power level and the limited-time playlists focusing on maps that not all players owned.

Bungie also detailed an updated roadmap for Destiny 2, posted below.

The “Go Fast” 1.1.4 update released last month, while the May update focuses on increasing vault space and exotic weapon changes. Exotic armor changes, originally planned for May, have moved into the summer alongside improvemtns to Faction Rallies and the return of Bounties from the original Destiny. Season four of Destiny 2’s content is scheduled for September with features to have more control over weapon loadouts and stats.