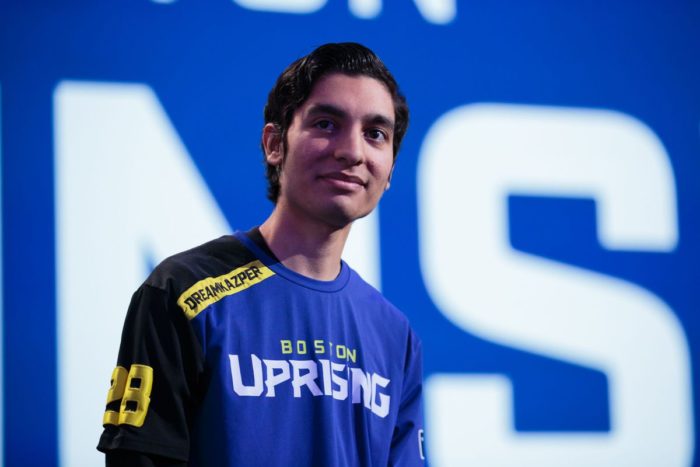 Earlier today, Boston Uprising announced that they have terminated the contract of Overwatch League player Jonathan ‘DreamKazper’ Sanchez. The statement was followed by the recent allegations of sexual misconduct against a minor. Sanchez was initially suspended from matches during the ongoing investigation, but the decision has finally come to pass.

The Boston Uprising has terminated the contract of Jonathan “DreamKazper” Sanchez.

The victim, a 14-year-old girl, had recently released a Google Doc with accompanying images of their conversation. There, it was revealed that he was well aware of her age and continued to coerce not only her but also her friends.

According to another report by Heavy, the Overwatch League player had also harassed a second victim, a 16-year-old female. She had also provided her own screenshots alongside her accusation, stating that he had been pressuring her to meet him in person. He offered to pay her fare at the time, but the victim had chosen to back out at the last minute. In compensation for her plane ticket, Sanchez had requested pictures from her.

The Overwatch League player has been considered as one of the best players in Boston Uprising, as well as being one of the top tier western DPS players in the competition. While he was being considered for a spot on Team USA for the Overwatch World Cup, it doesn’t seem like those plans will push through.