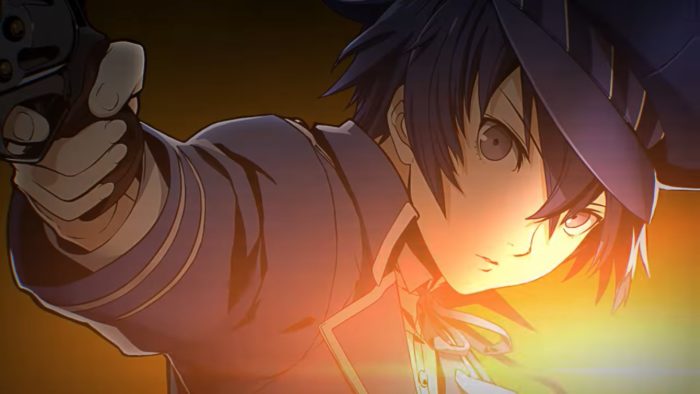 The third DLC will include Naoto Shirogane from Persona 4, Hakumen from BlazBlue, and Vastia from Under Night In-Birth. Naoto is a fast zoner who keeps enemies away with an array of traps, pistol attacks, and Persona skills. Meanwhile, Hakumen is a defensive character with amazing damage output and relies heavily on good meter management. Vastia, on the other hand, has plenty of projectiles and anti-airs that allow her to charge and punish enemies with a string of intricate combos.

The third BlazBlue: Cross Tag Battle pack will cost $4.99 separately, or you can grab the Cross Tag Character Collection for $19.99 instead. The collection includes all six packs that feature 20 DLC characters in total.

BlazBlue: Cross Tag Battle is slated to launch this May 31 on the PC, PS4, and Nintendo Switch. We’ll keep you updated with the other DLC characters along the way. You can watch the trailer below to learn more: