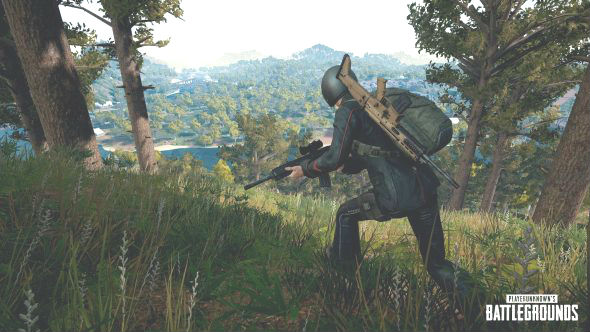 Previously, PUBG map testing began with the upcoming map, codenamed Savage, with a series of keys that were given out to potential players. There wasn’t room for everyone to get in who wanted it, but now there’s another round of testing coming that should get more folks in on the fun. Thanks to a Steam announcement that confirmed the upcoming testing round, we can expect the Experimental Server to reopen on Monday, April 16.

Earlier this month, Savage was up and live for about four days for players to test out with special keys sent out via PUBG Corp. after allowing signups on a special beta page. It was promised that additional keys would be given out for another round, and now that time has come.

GET HYPE. The second round of testing for Codename: Savage begins next week. We’ll be handing out more access keys to our Experimental Test Server starting on Saturday. Full details here: https://t.co/GIA0qW4Jj4 pic.twitter.com/EjZcz8NvyW

You’ll be able to jockey for codes again with signups beginning on Saturday, April 14 at 8 AM ET and ending on April 17. If you were already part of the first round of testing, there’s no need to take part in it again. The testing period will run for two days, so if you’re interested in playing, you’ll have a very small window in which you can play, so make sure to live it up.