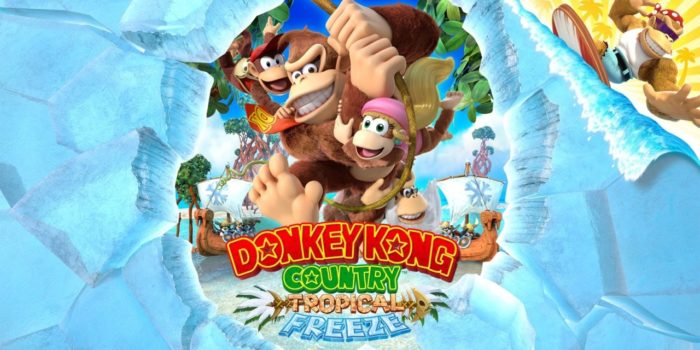 After a somewhat slow month in April, Switch owners will be glad to see that there’s going to be a whole new influx of games coming up in May 2018. There are two big titles to look out for this month: Donkey Kong Country: Tropical Freeze, and Hyrule Warriors: Definitive Edition.

It was only a matter of time before we got a Donkey Kong game on the Switch, and Nintendo has decided to kick things off with Tropical Freeze. This is an enhanced port of the original Wii U release, and it’ll also feature two-player co-op. Hyrule Warriors is yet another Wii U port that’s making its way to the Switch this month, and just as the title suggests, this is a Zelda Musou crossover game where players will get to hack and slash their way through multitudes of enemies. It might not be as in-depth as a mainline Zelda game, but this should hold you over for a while at least.

Aside from that, the console is also getting tons of smaller releases including Shantae: Half-Genie Hero, Battle Chasers: Nightwar, and even Little Nightmares.

You can check out the full list of all games coming to the Nintendo Switch in May 2018 down below.