For all of the terrible things Kratos has done in the name of rage and vengeance, it’s hard not to see why he was angry after all of the things he’d been through. Once a powerful Spartan captain forced to swear allegiance to the gods, there’s no shortage of betrayals and deceptions the Ghost of Sparta has suffered and it’s little wonder he’s lost his cool on so many occasions as a result. Some injustices were worse than others though, and these five moments are the cream of the crop for times that Kratos had a good reason to be angry.

He was Forced to Leave His Daughter in the Underworld 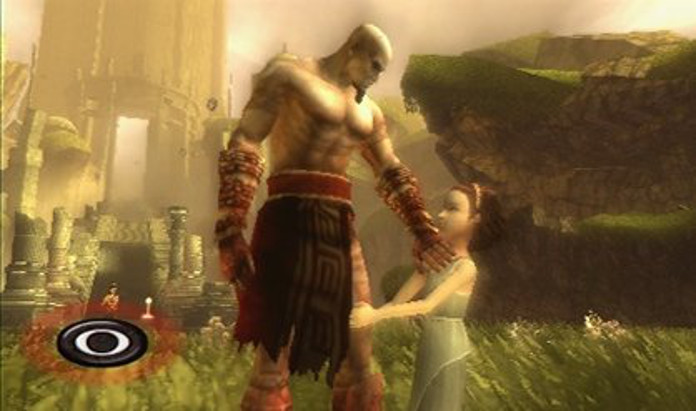 Having already lost his daughter Calliope once to the plot of a god, Kratos was overjoyed to meet his daughter again in the heavenly realm of Elysium; so much so that he willingly offers up his god-like powers and strength to be free of his sins and live in peace with her. This soon turns sour, however, as the god Persephone reveals this was her intention all along in order to destroy the world pillar and end all life.

With no other choice, Kratos is then forced to abandon Calliope and slaughter the other residents of Elysium to regain his powers, revealing his more savage nature to her and leaving her alone for the rest of eternity. Needless to say he doesn’t keep his cool afterward, and goes about destroying Persephone in as vicious a way as possible.

Athena Deceives Him, A Lot 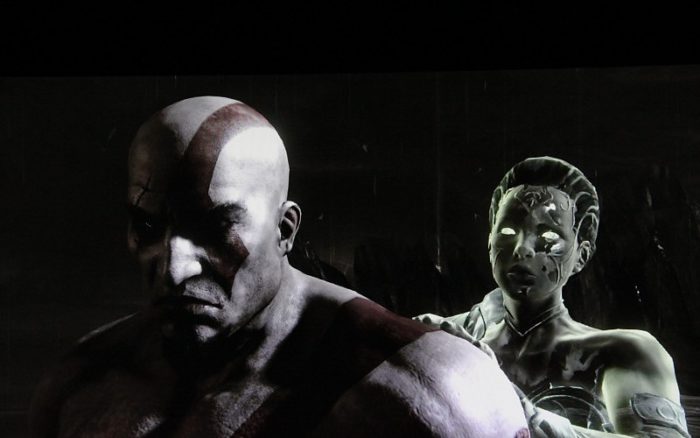 The goddess Athena serves as a guiding force and an ally within Olympus to Kratos throughout the first two games, ensuring he has a chance at victory while also guiding him along the path to becoming the next god of war after defeating Ares. She even steps in and sacrifices herself when he is about to kill Zeus, hoping to keep him from killing his own father and adding to his already lengthy list of sins and regrets.

At the same time though, she frequently lies to and misleads him in order to accomplish her own goals. Along with letting him believe killing Ares would free him from his past mistakes, she manipulates him into killing the rest of the gods so that she can take all of their power for herself, leaving him with no one and nothing he can trust by the end of the original trilogy.

His Own Father Tries to Kill Him Repeatedly 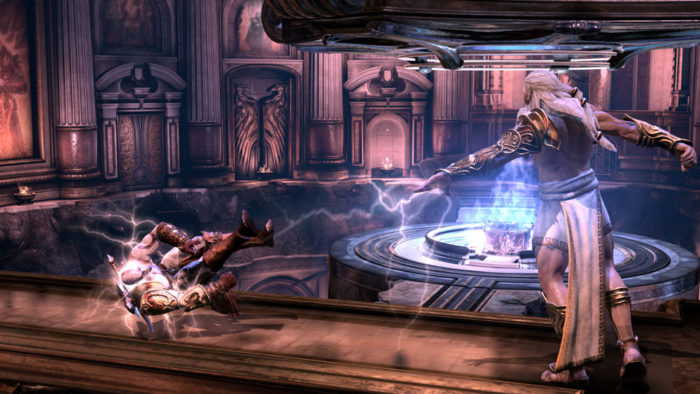 After learning Zeus is his father at the end of the second game, the sordid relationship between Kratos and the king of the gods becomes even more complicated. Not only did Zeus abandon Kratos as a child and curse his mother never to speak of their union, but he repeatedly tried to kill Kratos with every manner of monster and obstacle he could find.

He even takes matters into his own hands, impaling Kratos with the Blade of Olympus and casting him into Hades out of fear that he would one day try to kill him. It’s little wonder, then, that by the end of the third game Kratos is so blood-thirsty and vicious once the final battle starts, and why he goes so far to ensure he puts his father down for good.

Aries Tricked him Into Killing his Own Family 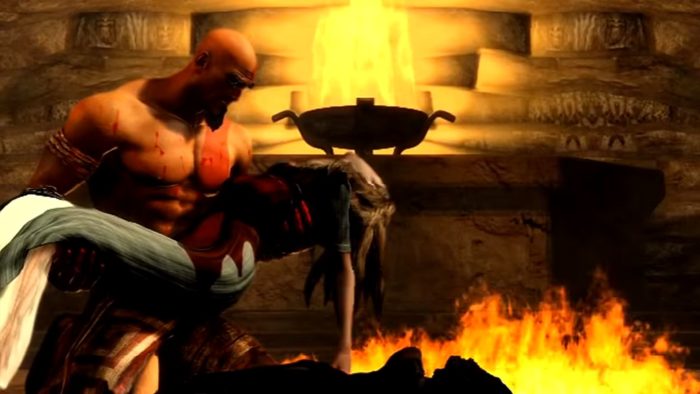 A catalyst to his rage throughout the first game, Kratos’ murder of his own family was a plot concocted by Aries to turn him into a warrior free of human bonds. Unbeknownst to him, they were taken to a village he was tasked with destroying and by the time he realized what he’d done, it was too late.

Ares’ intentions aren’t worth much afterward, and Kratos quickly turns to the other gods for a means of taking him down once and for all in the name of revenge.

His Dead Family’s Ashes are Melded With his Skin 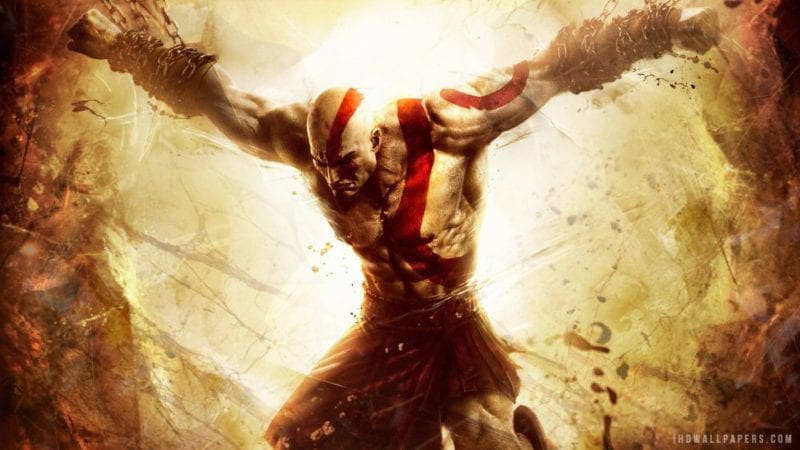 Following his attack on the village that led to him killing his family, the oracle of the village places a curse on Kratos so that he will never forget his crimes: The ashes of his dead wife and child are grafted to his flesh, and serve as a constant reminder of both his crime and the sins he must carry for the rest of his life. Considering he had no idea they would be there, this leaves Kratos fairly miffed, and it doesn’t help that this curse earns him a new nickname “Ghost of Sparta” among both the gods and humans of the world around him.

Know of any other moments where Kratos’ lack of chill was justified? Let us know in the comments, and while you’re here, check out some of our features on the newest God of War including a list of small details you may have missed.