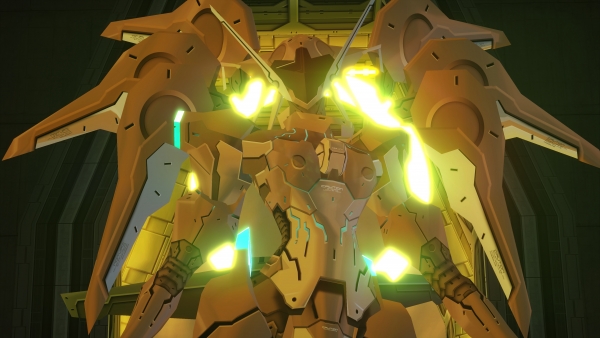 The remaster has been in development by Konami and Cygames, with an overhaul in graphics and dazzling 4K resolution with new post-effects, remastered audio, and support for virtual reality content for SteamVR and PlayStation VR. Unfortunately at this time it doesn’t seem as though we’re getting a western release jut yet. Hopefully this is something that comes down the pipeline at a later date, especially since the games are absolutely worth playing.

The Zone of the Enders games offer some exciting mech combat and some interesting narrative quirks if you play through the series in its entirety. The last decent remake it saw was in the form of a PlayStation 3 release, so it’s high time for a newly-remastered Zone of the Enders in the first place.