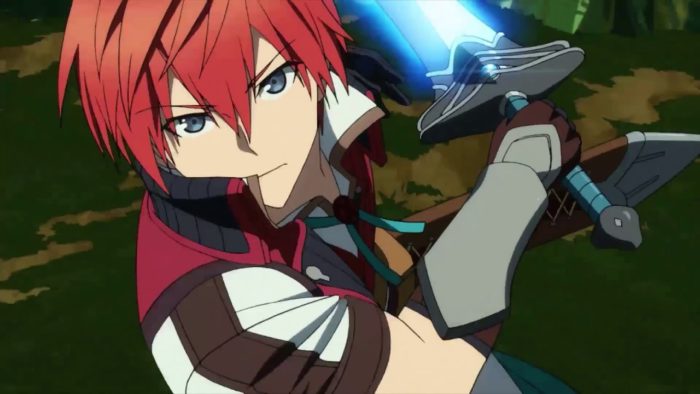 Ys VIII: Lacrimosa of Dana has finally gotten a release date for the Nintendo Switch – in Japan, that is. Famitsu’s latest issue (via Siliconera) reveals that the action role-playing game is slated to launch this June 10 on the hybrid console. The Switch port seems to be the same version as the PlayStation 4 edition, featuring all of the extra DLC excluded from the PS Vita version.

YS VIII: Lacrimosa of Dana follows Adol on another adventure in the mysterious Seiren Island following a recent shipwreck. There, he teams up with the other survivors and explores the island with the hopes of uncovering more of its secrets and finding other stranded passengers from the ship. During exploration, players can switch between different characters, each with their own unique play styles.

Those who want to play Ys VIII: Lacrimosa of Dana can get a copy right now for the PlayStation 4 and PS Vita. Aside from the upcoming Nintendo Switch port, the game is also slated to launch on PC this April.