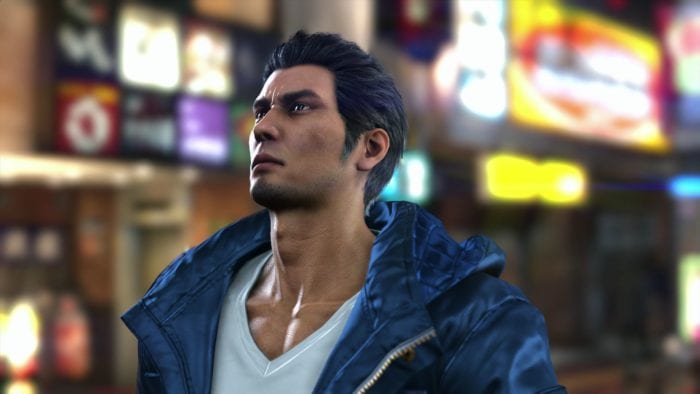 Last year, tons of players were introduced to the Yakuza series with the surprise smash hit release of Yakuza 0 and Yakuza Kiwami. However, with how much of a time investment these games are (and the stellar lineup of games last year) new Yakuza fans likely haven’t had time to play Yakuza 2-5 in anticipation of next month’s release of Yakuza 6: The Song of Life. Luckily, even though Yakuza 2-5 are great games, Yakuza 6’s story is more like a conclusion to a trilogy than the end of a seven-game series.

I’ll try to keep this article as spoiler-free as possible for those who haven’t played Yakuza 0 and Yakuza Kiwami. Be warned though; I will be alluding to some of the events in those games.

Yakuza 0 introduced Kazama Kiryu, the primary protagonist of the series. The game is all about his complicated relationship with the Yakuza and his eventual decision to swear off that lifestyle for good. Yakuza Kiwami deals with the consequences of that decision and introduces Haruka Sawamura, a mysterious girl who forms part of the puzzle behind the assassination of a top Yakuza leader.

Yakuza 6 mostly passes over the events in Yakuza 2-5 to instead deal with the consequences of Haruka’s relationship with Kiryu and his quest to find her. Along the way, we see a lot more callbacks to Yakuza 0 and Yakuza Kiwami than we do the rest of the series, and Yakuza 6 is definitely meant to form the conclusion to arcs started in those entries.

Does this mean that longtime fans, those who love the series as a whole, are going to be disappointed? I don’t believe so. There are references to events in past games, though they’re more peripheral. The situation you’ll encounter between the Tojo Clan and the Triad is reminiscent of the rivalry between the Tojo Clan and the Korean Mafia in Yakuza 2. There are also returning characters from Yakuza 2-5 and references to the events that occurred in those games.

Yakuza 6’s close ties with Yakuza 0 and Yakuza Kiwami are likely on purpose. The new game focuses entirely on Kiryu and serves as the completion of his story. It makes sense then that there’s a lot of allegory and callbacks to the beginning of his journey. Our last bittersweet walk through Kamurocho recalls how much has changed and how much has stayed the same since the events in Yakuza 0.

Instead of remarking on how young Kiryu is, people comment on how he’s an “old man.” Also, the Tojo Clan is far from the omnipotent force in Kamurocho they were when Kiryu first joined in the 1980’s. The Triad and regular street gangs vie for territory fiercely, and you can sense that the days are numbered for the Yakuza in that territory.

Yakuza 6 serves as a fitting conclusion to the series, from what I’ve played so far, and it’s enjoyable if you’ve only played Yakuza 0 and Kiwami, or if you’ve played the whole series. I highly recommend playing at least the two latest games in the series before picking up Yakuza 6. The story in it directly plays off those two entries in the franchise, and I can’t imagine it being as enjoyable unless you do.