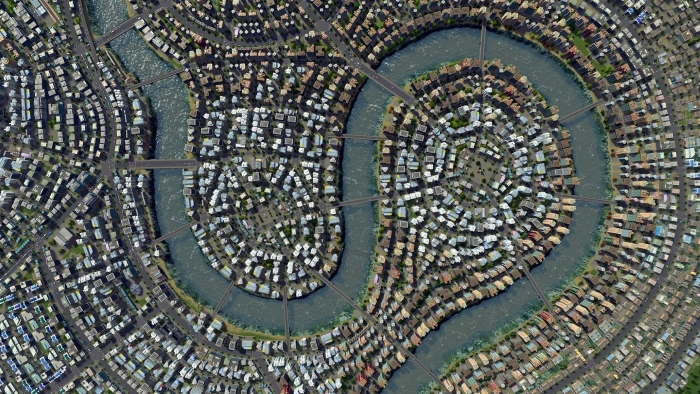 Microsoft announced today eight more games will be coming to its Xbox Game Pass service in April, including the launch of online multiplayer vehicle combat game Robocraft Infinity. Starting April 1, these seven Xbox One games will be available for subscription members to download and play:

The last title for this month’s update, Robocraft Infinity, will be launching for Xbox One and as part of the Xbox Game Pass on April 11. Developed by Freejam Games, the game will also be Xbox One X Enhanced with 60 FPS and 4K visuals.

“In Robocraft Infinity you are free to create, confront and destroy robots in Battle Arena or Team Deathmatch mode,” according to the news post. “Beat up on AI to polish your skills and then take on other players, leveraging a healthy mix of jet cars, tanks, flying warships, helicopters, drones, dinosaurs, scorpions to find victory – your options to build are virtually endless and no two battles are ever the same. But your robot alone won’t lead you to victory – it takes close-knit team play and quick reflexes to succeed in the arena.”

Robocraft released as a free-to-play title for the PC in August 2017, after being in an alpha state since March 2013. Robocraft Infinity will be a standalone title exclusively for Xbox One, and will not be free-to-play.