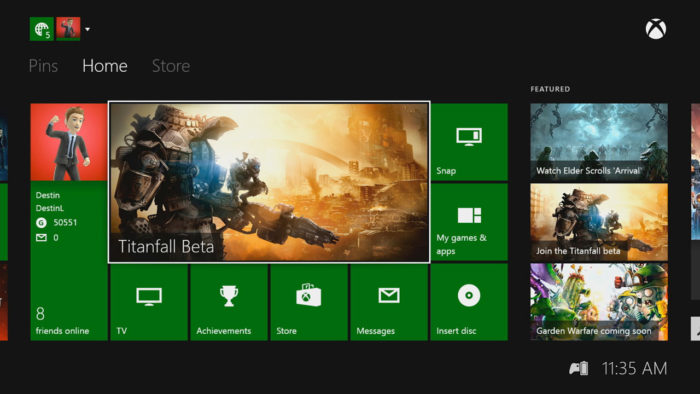 Usually, when you try to log on to a service and can’t, odds are good something is up with your Internet connection. But, every now and then, the problem isn’t on your end, so if you’re currently trying to play any game with Xbox Live and can’t, don’t worry; this is the latter situation.

We are aware that some members may be having some problems signing in to Xbox Live. We are working to resolve the issue as quickly as possible, and we will be sure to provide you with frequent updates.

The problem isn’t limited to just playing games online. Many gamers have reported they can’t sign into Xbox Live, buy downloadable items, or download anything they have already purchased. Moreover, the problem isn’t just limited to consoles. Xbox services through Windows 10 also appear to be down, as are non-Microsoft apps such as Netflix accessed through Xbox consoles.

Reddit is inundated with threads complaining about an inability to log in. Some commenters tried to go about this scientifically and discover if the outage is limited only to certain locations, but it doesn’t matter whether you live in the East Coast, the West Coast, Canada, or Ireland: Xbox Live is down for everyone. Well, almost everyone. A small handful of people have managed to log in, but they are few and far between.

While Microsoft claims to have identified the problem, as of writing this article, I have personally confirmed that Xbox Live is still down. I just checked, and I could not log in. While I was able to start up Lost Odyssey (which I got digitally), I got the dreaded “You cannot save the game unless you log in” message, so gamers who thought they could play their games offline are going to be out of luck.

Hopefully, Microsoft will fix this problem soon. We all want to get back to playing Monster Hunter: World.

Update
Good news! Xbox Live servers are up and running!