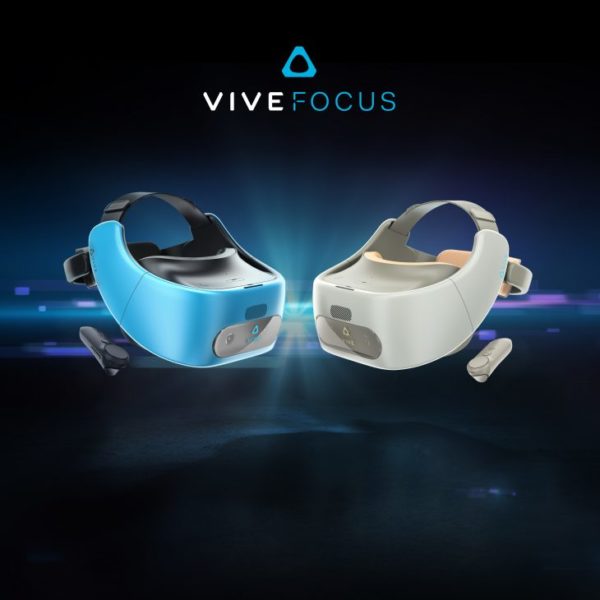 Yesterday, HTC made an announcement that Vive Focus will be brought to the global market some time later this year. Vive Focus is a six degrees of freedom, standalone VR headset. This means that, unlike most VR headsets, it does not need external sensors or to be plugged into a computer. Goodbye pesky wires!

Vive Focus features a 2880 x 1600 high resolution screen, with a 110-degree field of view and world-scale tracking. It is powered by a Qualcomm 835 processor.

HTC has also released developer kits, which can be registered on their website. The VR open platform, Vive Wave, is designed for mobile VR content development and device optimization for third-party partners. Developers bringing content to Viveport in China for either Vive Focus or PC-based Vive will receive 100 percent revenue share from Viveport subscription and title sales in China between April and September 2018.

Vive Focus comes in two colors: electric blue, and almond white. While no global prices have been announced, the cost of the VR headset in China translates to somewhere between $630 and $680 in the United States.

Prior to the announcement of the Vive Focus global market, HTC had announced earlier this month that another of its products, the HTC Vive Pro HMD, would be available for pre-order this month. Right now, you can pre-order the headset for $799. Orders will ship on April 5, and come with a six month subscription to Viveport.