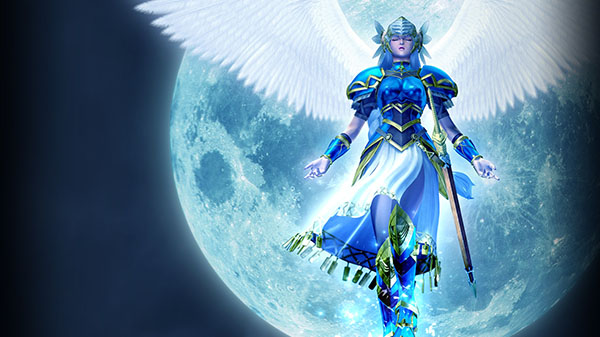 Square Enix is reviving a popular franchise from its portfolio of revered games, though it’s only releasing in Japan…for now. Valkyrie Profile: Lenneth is the latest project on the docket, a smartphone version of the PlayStation title that released years ago in 1999 and saw a re-release on PlayStation Portable in 2006.

Aside from a new trailer highlighting the game and some of what you might be able to expect from it, there wasn’t a lot of information revealed about the upcoming game. But it’s part of a well-received series that fans are excited to hear about coming back to modern devices. It may come as a disappointment to some that it’s relegated to mobile phones, however, since some mobile ports of late have been a bit frustrating.Valkyrie Profile follows the valkyrie Lenneth as the journeys throughout Midgard to collect the souls of fallen heroes. They’ll be her companions for the battle of Ragnarok or by her side in other ways. Throughout her travels, she learns more about herself before she was ever a valkyrie on her own, reflecting on the human life she once had.

Valkyrie Profile has since had a sequel in the form of Valkyrie Profile 2: Silmeria, as well as a prequel called Valkyrie Profile: Covenant of the Plume. Despite the fact that it’s hardly been kept in the dark corner of Square Enix fandom, however, it would still be a nice gesture to see a proper remake or something on a console — maybe the Switch, perhaps?