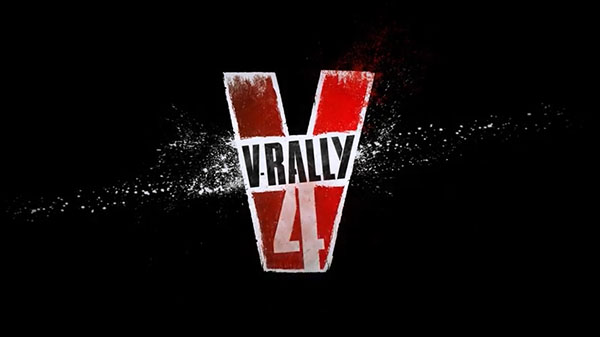 Bigben Interactive and Kylotonn Racing Games have today announced that V-Rally 4 will be coming to PlayStation 4, Xbox One, Nintendo Switch, and PC in September.

The series first appeared in 1997 on the original PlayStation and V-Rally 3 was a hit on PlayStation 2. However, it has now been 15 years since we saw a game release. The fourth numbered game, for which you can see a trailer below, will feature:

Alain Jarniou, Game Director at Kylotonn, released a statement, and said, “It’s an extraordinary title that I have a very special connection to. I had a chance to join the team that created V-Rally to develop V-Rally 3 on the PlayStation 2 as a programmer. I’m very proud to be working on the franchise again 15 years later.”

The game will come to consoles and PC this September.