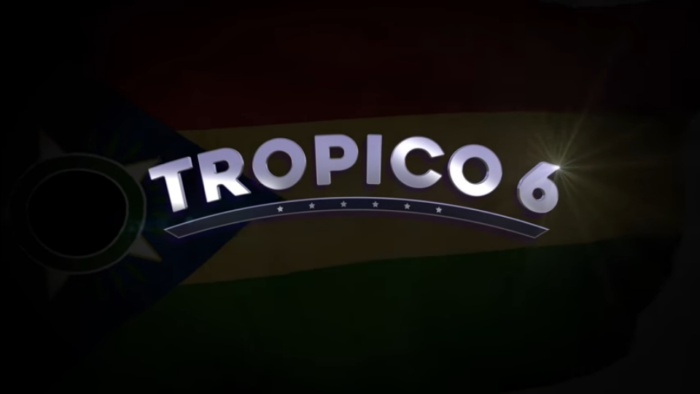 Kalypso Media has just released a brand new trailer for the upcoming Tropico 6. While the title of the video states “gameplay trailer,” don’t be fooled. We don’t actually get a look at any new gameplay footage in the trailer. It’s more of an overview video that gives us an idea of some of the new features we can expect in this new entry. You can check out the trailer for yourself down below.

‘In Tropico 6 you manage extensive archipelagos, build bridges to connect your islands and use new means of transportation and infrastructure for the first time in the series. Send your Tropicans on raids to steal the wonders of the world, including the Statue of Liberty and the Eiffel Tower. Customize your palace at will and give election speeches from your balcony, to win the favor of your subjects.’

Similar to past games in the series, players take on the role of El Presidente where they have to manage their city and make sure their people are happy. It’s a tough balance, managing people’s happiness and the growth of your own country, especially when the game throws curveballs at you.

Tropico 6 is set to be released on PS4, Xbox One, and PC some time this year.