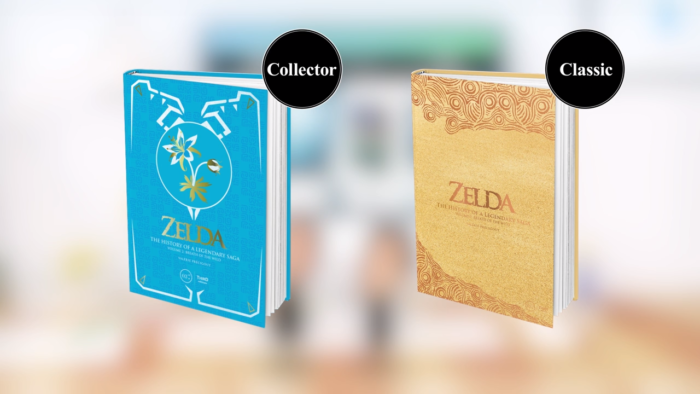 If you’re someone who typically likes to collect lots of video game-based tomes and stack your bookshelves full of awesome gaming literature, you might want to pay attention. Publisher Third Editions is readying a new Kickstarter rife with lots of new hardcover books based on The Legend of Zelda, Dark Souls, and Final Fantasy.

This project will be the team’s second Kickstarter for a new round of books. Third Editions was actually founded in 2010 by Nicolas Courcier and Mehdi El Kanafi, and they’ve published tons of books related to the gaming industry based on Zelda, Metal Gear Solid, Final Fantasy VII, and more. The Final Fantasy VII book looks especially intriguing, especially since there aren’t enough tomes written specifically to cover that entry in the series.

There looks to be a pretty decent selection of various books available on the site, if you’re into really exploring your favorite games and what makes them tick. If you’re not really convinced, there’s also a pitch video along with the announcement that more books are coming. They look decent enough, but we’ll have to see what kind of content is packed into them before deciding to back them or not.

Have you perused Third Editions’ selection of books before? Let us know in the comments below.