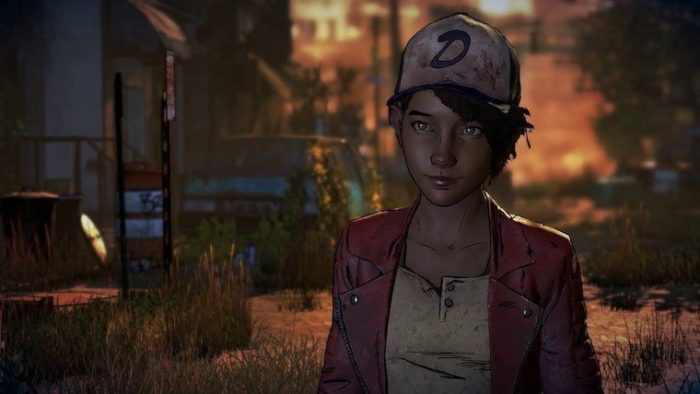 Telltale Games has tweeted a new teaser and accompanying image showcasing The Walking Dead: The Final Season, stating that the game will be premiering later this year. Clementine and AJ are standing together as the older and more wizened Clementine looking on at the zombie threats. The game has no explicit releaswe date, but it’s coming to PC, consoles, and mobile devices in 2018.

If you’re looking for your first glimpse at the game, you need only look to PAX East, where the first footage will be on offer during the show on Friday, April 6. There’s an hour-long panel scheduled called “Telltale’s The Walking Dead: First Look at the Final Season” and you’ll get a nice eyeful at Clem’s new adventure then.

It’s been a long and winding road since the first season of The Walking Dead began, and so many things have changed since we first met Lee and Clementine. If you haven’t played the rest of the games just yet, you might want to take a few weekends and play through them so it’s all fresh in your mind first. It’s also a series worth replaying.