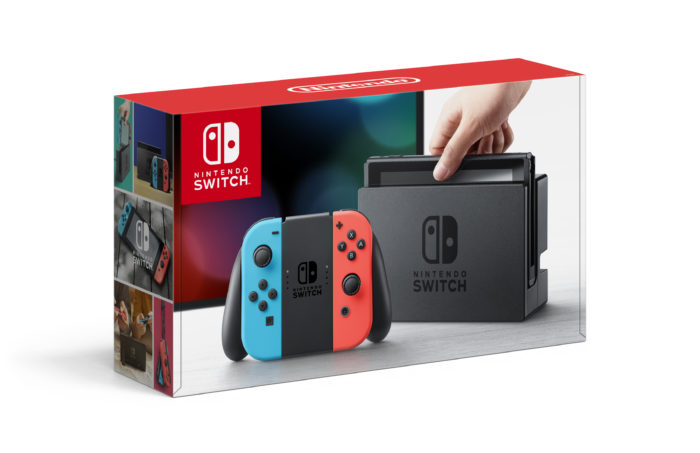 Japan’s Association of Media in Digital (or AMD) will be awarding the Nintendo Switch with the “Excellence Award” this year. This honor comes on the heels of the Switch’s one-year anniversary, which was on March 3. This is one award in a stack of many that Nintendo has won in the last year because of the Switch. It simply reinforces the fact that the company has much to celebrate.

Nintendo has been doing a lot to make its latest console worth owning, and the library of games is steadily growing in the eShop every day. In the last year, we have also seen companies like Ubisoft and Bethesda invest in the Switch more than any other Nintendo console to date.

In a ‘State of the Industry’ report carried out by the Game Developers Conference (GDC), a poll of 4,000 industry professionals showed that 12% are making games for the Switch in 2018. This is a major uptick compared to the 3% making games in 2017. The biggest platform, though, is (of course) still PC.

Not only has it become one of the fastest-selling consoles within a ten month period, shipping nearly 5 million units, but the Switch has been redefining how we play games and has offered us the luxury of taking our favorites on the go.

Since it released on March 3, 2017, the console and its subsequent games (both original titles and ports) have racked up a tremendous amount of praise, especially The Legend of Zelda: Breath of the Wild.

Japan’s Association of Media in Digital awards ceremony will take place on March 12 at the Meiji Kinenkan in Tokyo, Japan. There is no word yet on who will accept the Switch’s “Excellence Award”.