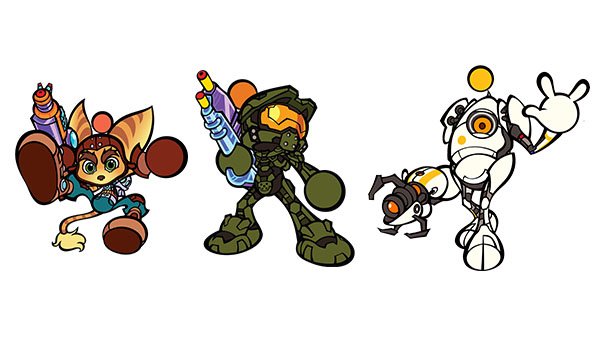 Super Bomberman R was originally released as a Switch launch title about a year ago, and it looks like it’ll be making its way to the rest of the platforms later this year. In addition to that, each version of the game will come with exclusive characters.

Konami is also releasing a Shiny Edition of the game which will include the Golden Vic Viper Bomber and the Shiny Bomberman Brothers set. These characters will only be available to those who pre-order the Shiny Edition digitally, or purchase the retail version.

Super Bomberman R is set to be released for PS4 and Xbox One on June 12 in North America, and for PC via Steam on June 13. The game is already available on the Switch.