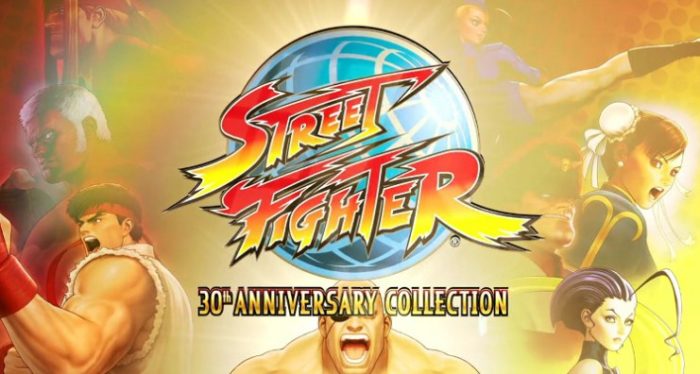 You can take your fighting skills on the road with the online match components with the four games equipped with online options and play with others around the world, or swap to CPU play for a special arcade mode while you climb up the leaderboards. You can also use save states in any of the 12 games, so you can continue where you left off if you have to take off and do something else for a while. This Anniversary collection has plenty to offer for new fighting fans and old ones alike. Check out the trailer below to see some of it in action.