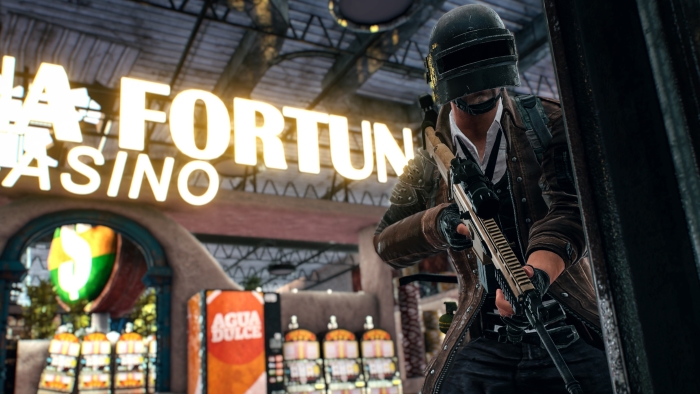 Right now gamers can get their hands on a QcK+ PUBG Edition mousepad, and SteelSeries is hosting a giveaway over the next week featuring a number of other items. The giveaway is to celebrate the one-year anniversary of the game’s early access release on Steam, and features PUBG branded prizes as well as a gaming monitor.

No word yet on if the PUBG giveaway items other than the mousepad will be sold by SteelSeries, but if they are players will have a lot of branded items to look forward to in the future. The prizes include PUBG branded mugs, t-shirts, wireless headsets, giant chicken plushies, and level three backpacks. Brendan Greene, otherwise known as PlayerUnknown, also signed 20 of the new mousepads for the prize pool, and 50 entrants will each win a code for five look crates in the game.

While PUBG certainly popularized the genre, it was hardly the first battle royale game to be released. Check out our list of five battle royale games from before PUBG’s time that just didn’t cut it to see how the genre has evolved over the years.