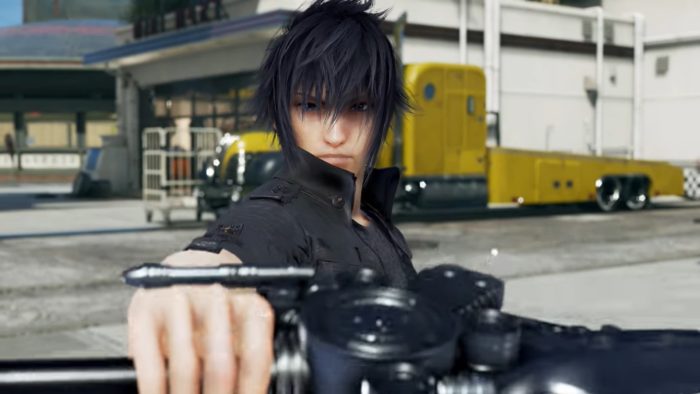 Final Fantasy XV director Hajime Tabata and game designer Takefumi Terada as well as Episode Ignis director Yoichi Kuroda of Square Enix were on hand in this week’ issue of Famitsu magazine, and their interview revealed some interesting tidbits about Final Fantasy as a whole, namely the fact that the team was able to hep bolster its ability to produce HD games and a few other tidbits.

The interview states that at least once a month, the team worked on creating something of consistent quality devoid of bugs, in reference to Final Fantasy XV. The team had over 20 deadlines for the last year for the game. The team credits Final Fantasy XV in part to its technique it now uses to develop HD games in an expedient manner, and its staff has gained experience to create games in a faster and more efficient way.

Additionally, Square Enix stated that the first new DLC pack will in fact be Episode: Ardyn and they will be releasing four episodes, as we’re already aware of, and the new content coming down the pipeline will offer “something meaningful” to the player experience and will offer something “with value.” It sounds like something people will definitely want to get their hands on, in that case.

Stalker 2: Heart of Chernobyl Set to Release in April 2022