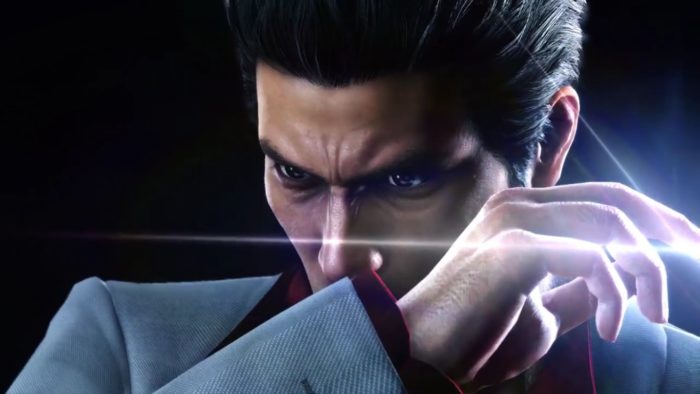 The massive Yakuza 6 demo that just released earlier this week has been removed from the PlayStation Store. Unfortunately, Sega has also been revoking licenses from players who managed to snag the demo before it was unceremoniously yanked from the store. The reason being? People were somehow able to access the full version of the game.

At first, it seemed as though Sega was going to let it ride, since only a select group of people was actually able to get past the demo’s limits and play more of the game than was originally intended. Now, the demo’s licensed has been revoked for everyone, and no one will be able to play Yakuza 6’s enormous demo for the foreseeable future.

So if you downloaded the demo before all this happened, and you’ve been playing it happily without a care in the world, you’ll no longer be able to. It appears that even if you have it installed and it had been working previously, it no longer will work now.

But some players were concerned that they’d get some sort of penalty for playing the demo early. Sega has confirmed that isn’t the case (and why should it be?) via Reddit:

“Just to reassure you that we are working with Sony to make sure that there are no account penalties if you downloaded the demo. Still no date for the demo going back up but it is our top priority!”

So the team is certainly working on getting a new, functional demo out to everyone ahead of Yakuza 6’s release, but it may be a little bit of a wait.