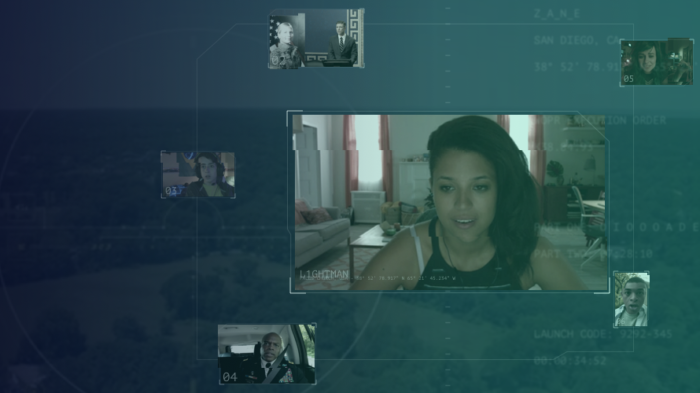 Sam Barlow brought us the intriguing FMV adventure Her Story, and now he’s introduced something decidedly different in the form of #WarGames, an interactive video series that’s out now. The six-episode series is available on iOS and Steam and can also be played at Vudu.com and HelloEko.com, and will also be coming to Xbox One later on down the line. Less a game than an “interactive” experience, it’s actually a reboot of the 1983 film WarGames.

Viewers (players?) will take on the role of Kelly, a hacker who’s working with a group of other hacktivists looking to achieve peace in the world as she looks for justice for her own family, though things tend to get a little out of hand during all of this. You’l need to switch through video feeds and make decisions on who and what you want to follow as you make your way through the show, as the series will “learn” from your habits as you watch.

It seems a bit confusing as to how your activities like selecting certain video feeds will end up shaping the game and Kelly’s choices, but it does seem like an interesting take on the genre and something of a modern FMV title. You can check out the trailer for the series below and see if it’s your speed, especially since Her Story was a blast.