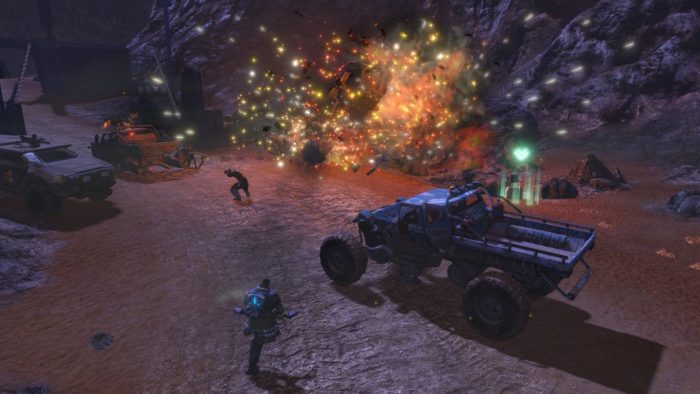 If you already own the game on Steam, you’ll get a free upgrade to the Re-Marstered Edition so you don’t have to buy it all again, and you’ll get plenty of goodies with the new version as well. It’ll have native 4K support, reworked graphics, and improved lighting as well as improved shadow rendering.

There isn’t a definitive launch date in mind for the game just yet, but it’s set for release across Xbox One, PlayStation 4, and PC, so you’ve got something pretty cool to look forward to if you’re a big Red Faction stan. Who knows? This could possibly mean more Red Faction in general in the future if that’s something that players seem to want. We’ll have to wait and see how this release performs.