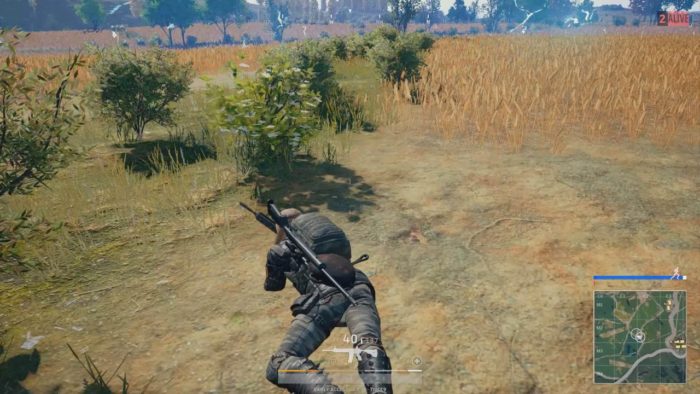 Player Unknown’s Battlegrounds (PUBG to many) finally emerged from its PC early access in December 2017, but its Xbox One version is still in Xbox Game Preview. However, PUBG Corporation has continued doggedly updating and refining the Xbox One version in their attempt to bring it to its full release, and on Friday they released the ninth Xbox One patch.

The most visible change in the game from this patch is the shared starting area, which has been nixed in favor of a more spread out pre-game start. Before the patch, the start was extraordinarily laggy and buggy, which anybody who has played PUBG on Xbox One has noticed. PUBG Corporation recognized this, and made the change to “optimize both server and game client performance.”

However, the starting area is not the only part of the game impacted by this patch. PUBG Corporation also adjusted sound effects, made a few quality of life improvements in the menus, addressed a host of bugs, and fixed numerous scenarios which would crash the game. In addition, PUBG Corporation has continued to tweak game balance issues, and in this specific patch tackled some damage issues relating to vehicles.

For all your current and future PUBG and poultry supper needs, we’ve got you covered at Twinfinite.