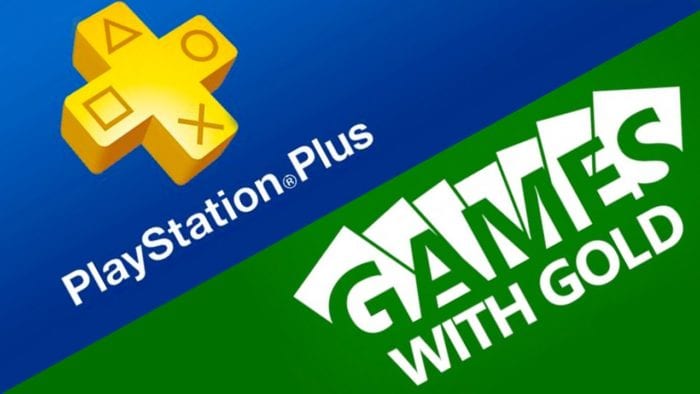 Sony has really kicked things up a notch with the PS Plus freebies over the past 12 months. Was it the collective weight of fans’ request for higher profile games or are we just enjoying a purple patch? We’re not entirely sure, but whatever the reasons, we’re reaping the rewards big time. In fact, March might just be its best month ever. October’s Metal Gear Solid V and January’s Deus Ex were impressive enough, but two of the console’s best exclusives has totally blown us away. Bloodborne, among the most highly reputed PS4 games, is free, as is the awesome remake of Ratchet and Clank. No matter your gaming preferences, you just can’t sleep on either of those two games. Dripping in an eerie atmosphere and challenging enough for any gamer, Bloodborne was an instant classic when it released back in 2015. Ratchet and Clank’s PS4 remake boasts excellent platforming gameplay, Pixar-quality visuals, and hilarious writing.

There’s another platforming experience for PS4 and PS3 owners in the form of Mighty No.9. Sure, repeated delays and gameplay that didn’t live up to the promise of a rebooted Mega Man-like were ultimately a big let down, but if you’ve ever been curious to play this controversial title from Keiji Inafune, now is your chance to pick it up for free. And if that wasn’t enough platforming action for you, PS3 owners can also download Legend of Kay, an adventure title reminiscent of the Jak and Daxter series, though not nearly as good.

Elsewhere, Vita owners can take advantage of Claire: Extended Cut, a pixelated horror adventure game; and Bombing Busters, a sort of Bomberman clone that isn’t great but should provide a fun distraction for a quick game on the go.

Unfortunately, there’s nothing new for PSVR owners this month.

It’s easy to get carried away singing Sony’s praises, but Microsoft has certainly continued to impress with its consistently decent lineup of freebies too. March is no exception, with Trials of the Blood Dragon and Superhot available for Xbox One owners. If you enjoyed Far Cry 3: Blood Dragon, Trials is sure to pique your interest. There’s all the same flashy neon colors, amusing pop-culture references, and raging techno score. Except here, there’s a dose of motorcycle madness added to the mix, in which the best aspects of the Trials series’ stunt riding is mashed together with the tongue-in-cheek Michael Bay-style 80s action of the Far Cry spin-off.

The action is a little more measured in Superhot. The futuristic shooter features a unique time-pause mechanic which places the emphasis of its gameplay firmly on the tactical. Superhot flips traditional shooting mechanics on its head by pausing the action whenever you stop moving, making every player action a critical choice. Each level becomes a time-bending puzzle as you pick a path between incoming bullets and dispatch enemies along the way. Nailing each with a perfect run is sure to bring out your inner-Neo.

Over on Xbox 360, there are are two free titles to download too, which are also available for Xbox One via backward compatibility. For the first half of March 2018, there’s Brave, an action-adventure title based on the Disney license of the same name. The twin-stick shooting and melee combat is actually super well done, which makes it worth a play even if you aren’t a big fan of the IP. Later in March, there’s Quantum Conundrum, the puzzle-based first-person game from Airtight Games and Kim Swift, one of the key developers behind Portal and Left 4 Dead.

Despite Microsoft generally providing a terrific user experience for Xbox owners, from backward compatibility to Game Pass, when it comes to free games included with its respective online service, it’s Sony that seems to be coming up trumps with the headline games. And it really is a no-brainer again this month as a result. PS Plus’ exclusive double whammy makes it easily the most appealing of the two, and it’s the sort of lineup gamers have been crying out for since the inception of free monthly games as part of the service. Bloodborne is among the console’s highest rated exclusives, and Ratchet and Clank is quite simply one of the best remakes of all time.

If you’re an Xbox owner, though, you can’t be too disgruntled. Trials of the Blood Dragon and Superhot are solid games certainly worth playing. They’re quality enough that they maintain Microsoft’s status of providing decent freebies for its user base each month. In the end, though, the takeaway is that Games with Gold never seems to quite stun and surprise enough to move from being decent to amazing, and that’s why PS Plus is increasingly becoming the more exciting of the two.