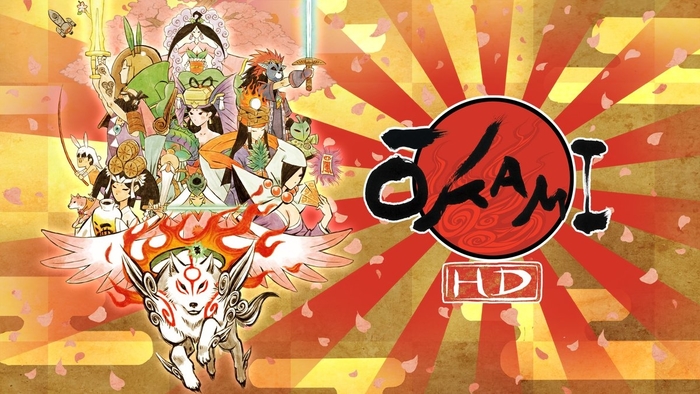 During today’s Nintendo Direct, Nintendo announced Okami HD for Nintendo Switch. The game features unique motion and touch controls this time around, with brush stroke puzzles able to be solved using the touchscreen in handheld mode, and the Joy-Con in docked mode. Okami HD puts players into the paws of Amateratsu the white wolf. The game blends traditional Japanese folklore with beautiful watercolour art direction.

The original was released for PlayStation 2 back in 2006, with an HD remake following in 2012. A version also released for current gen consoles last year, allowing for 4K resolution and an optional widescreen presentation.

In Okami you’ll meet an eclectic cast, solve mysteries and defeat countless enemies. Check out the trailer below to see the game running on Nintendo Switch in all its glory. You’ll also be able to get a glimpse at how the motion and touch controls work too.

Okami HD is set to launch this summer on the Nintendo eShop. We’ll update with more details as we get them.