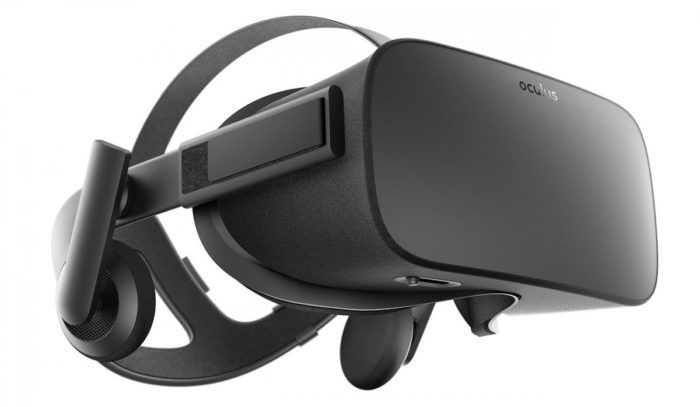 Owners of the popular virtual reality peripheral Oculus Rift are experiencing issues across the world, with the software unable to access the necessary services.

Reported by users and several outlets such as Polygon, the cause of the issue is as of yet unknown, though users have reported similar accounts of the software being unable to reach the Oculus Runtime service. One user has also uncovered that the software’s security certificate, which allows authentication between software and websites to prevent hacking and malware attacks, expired as of today.

The issue has been verified by several users, with many communicating on the status of the issue via the Oculus forums and social media. Some developers have also reported being unable to access the tech to display their demos.

“We were trying to fix it for a demo for an hour,” Adam Boyne, whose Oculus ceased functioning mid-demo, said in a post to Twitter.

Facebook and Oculus have not yet been able to identify the cause of the issue, though Oculus has responded via Twitter to let users know they’re looking into it.

“We’re aware of an issue impacting people’s ability to use Rift’s software, and we’re working to fix the problem,” the post says.

We’re aware of an issue impacting people’s ability to use Rift’s software, and we’re working to fix the problem. Please visit https://t.co/9F6hz3tcfI for the latest—thanks for your patience!

Released Mar. 26, 2016, the Oculus Rift has seen a steady rise in its number of users with a reported 210,000 units sold in the third quarter of 2017 alone. The peripheral is compatible with PC and has several dozen available titles, with more games currently in development.

Stay tuned for more information as it becomes available.