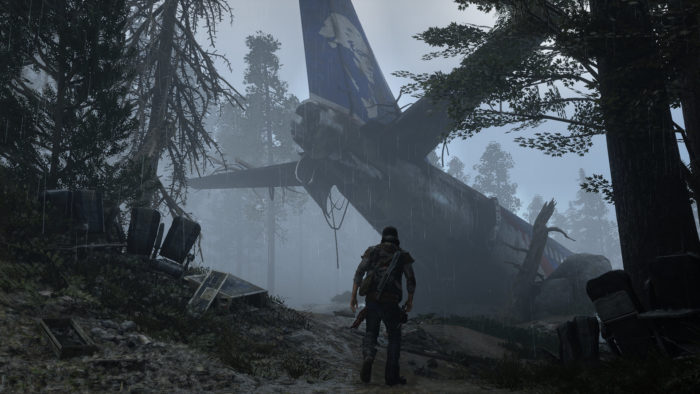 SIE Bend Studio’s new IP, Days Gone, received a positive reaction when it was first revealed during Sony’s E3 2016 conference. Between then and now, we’ve seen a few gameplay trailers – both short and extended – but information about the post-apocalyptic title has mostly been quiet as the team focuses on development. Last year, Sony provided a 2018 release window for Days Gone, but the game has since been delayed until 2019. There’s no information yet which quarter we can expect it to release.

Over on ResetEra, Niko Partners analyst, Daniel Ahmad, assured concerned fans this delay has nothing to do with development issues. When one user commented that Days Gone was in development hell and would eventually become the next The Last Guardian, Ahmad said, “It’s quite the opposite, to be honest”. Ahmad was then asked if this meant the development was “stable”, to which confirmed, stating that “they (Bend) are ahead of milestones in relation to the release date.”

As protagonist Deacon St. John in Days Gone, players will experience a story about survival in a world overrun with creatures known as Freakers. The game encourages both exploration and the freedom to “play your way”, as you customize your skills, weapons, and perfect your combat strategy. The team at Bend Studio is also working to deliver a quality open world experience with Days Gone. Set in the Pacific Northwest, players will be exposed to a variety of environments and landscapes in a “single geographic area”.

Though information about Days Gone has been slow these last couple of years, there haven’t been any real signs that point toward significant development issues. There’s a lot to look forward to when it releases exclusively for the PS4 in 2019.