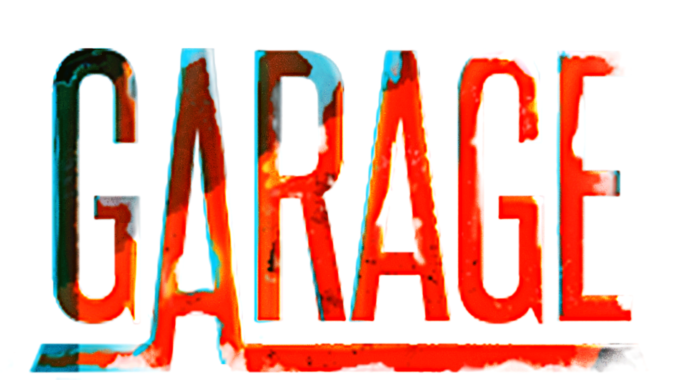 Announced in the 2018 Nintendo Nindies Showcase, Garage is top-down shooter releasing first for the Nintendo Switch, set in a gritty underworld inspired by B-list horror movies. the main protagonist Butch, an ex-drug dealer, who while in an underground parking garage, accidentally stumbles into a secret underworld filled with monsters and mutants. Blending modern gameplay with top-down gritty perspective this game sets the tone from the beginning.

Fight your way through monsters, and other horrors using a wide variety of different weapons and skills as the game unfolds. This is the latest creation from the studio Tinybuild, which is also responsible for Speedrunners, Mr. Shifty, The Final Station, Guts and Glory, and most recently Hello Neighbor.

Garage features interactive environments, allowing players to knock over boxes, drive vehicles, and even use monster’s heads as soccer balls. It blends survival mechanics like ammo management, with action shooter gameplay. Levels are filled with unique challenges, and hidden secrets for players to discover. Garage’s strategic weapon systems, gives each weapon a dedicated and distinct use in combat scenarios to encourage swapping out and trying to ideas.

Garage is sure to scratch that B-movie horror itch when it releases first on Nintendo Switch this Spring.