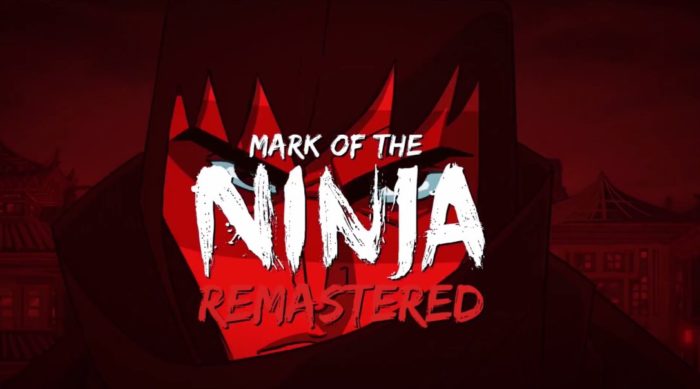 Nintendo held a brand new Nindies Showcase today, showing off upcoming indie titles making their way to Nintendo Switch, and the presentation started off with Mark of the Ninja Remastered. The classic stealth-platformer will be hitting the Nintendo Switch sometime this Fall.

Mark of the Ninja is developed by Klei Entertainment, and originally released on Xbox Live Arcade in 2012. Up until now the game has been and Xbox and Windows exclusive, with its Switch debut marking the first time Mark of the Ninja will be playable on another console. It quickly drew praise from critics and fans alike for its smart stealth systems and gorgeous art style. You play as a ninja, of course, and have to navigate a series of 2D levels using your agility, platforming skills, and stealth to make it through unscathed.

Mark of the Ninja Remastered will be out sometime this Fall on Nintendo Switch. At this point it’s unclear what changes, if any, will be coming to the game. However, we’ll make sure to update you with all the necessary information as we get closer to the game’s release.

Did you catch Mark of the Ninja when it released on Xbox, or will you be picking it up for the first time on Nintendo Switch? Let us know down in the comments.