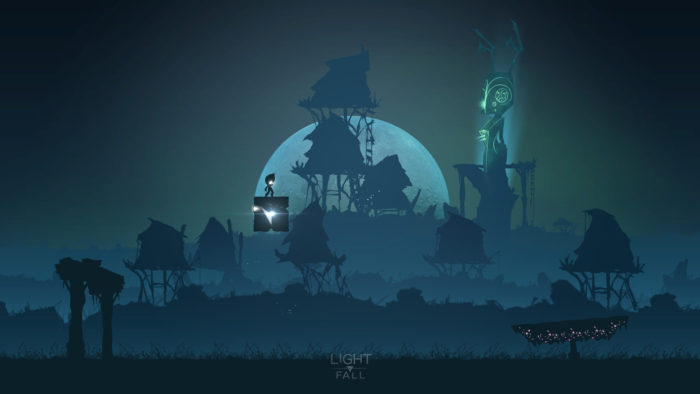 During today’s Nintendo Nindies showcase, platformer Light Fall was announced for the Nintendo Switch. The game is a gorgeous and lightning-fast platforming romp in which players make use of a special ability called the Shadow Core to get around the environment. A speed running mode was revealed during the presentation which allows players to face off against the world and their friends to have the fastest clear times.

The game features an awesome art-style which highlights the character’s super-human abilities. Speed is key in Light Fall, and players will have to master the game’s abilities in order to avoid all of the obstacles in their way.

Light Fall will launch first on Nintendo Switch this Spring as a timed console exclusive.