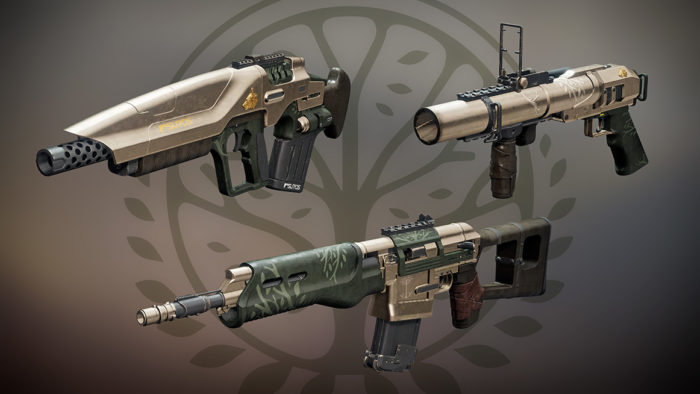 Destiny 2 and Bungie have been mired in controversy and fan backlash since The Dawning event and the release of Curse of Osiris. However, that doesn’t mean the events are gonna stop rolling. Bungie has just announced that the Iron Banner PVP event will be returning to the game next week.

The game mode this time around is Clash, which is always a fun one, and the event will run from March 6 to March 13. So you’ll have about a week to farm all your Iron Banner tokens and experience to exchange them for some sweet-looking goodies. Speaking of goodies, the new weapons look pretty nice as well, as you can see from the image above.

Bungie also mentioned in the announcement blog post that there will be some changes coming to the Iron Banner event the Crucible itself, and they’ll be sharing more specific details soon. Hopefully this will help to breathe some new life into the competitive PVP scene, and in the game itself.

Destiny 2 is now available on PS4, Xbox One, and PC. We’ll keep you updated as more info on the Iron Banner changes come our way.