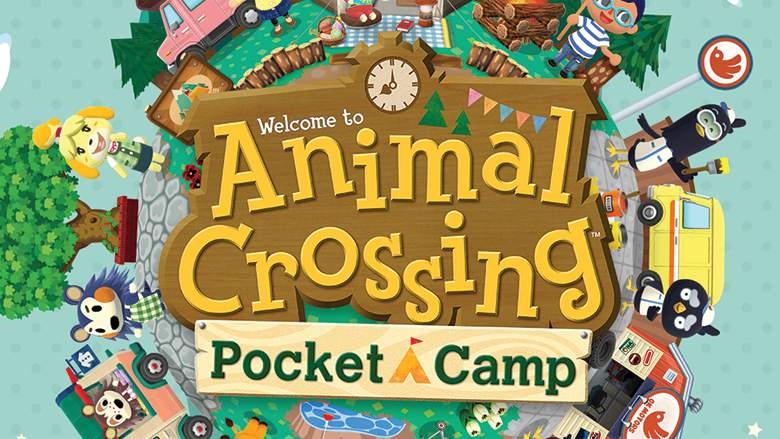 Animal Crossing UK has tweeted that new animals are on their way to the mobile game Animal Crossing: Pocket Camp. The tweet features four animals with their faces and skin/fur color silhouetted out, and invites people to see if they can guess who they might be. This implies that these characters should be characters that fan of the series are already familiar with.

Based on the outfit and head shape, it is possible to draw conclusions on who the mysterious animals may be. The first one appears to be a rabbit by the name of Snake. The second animal is likely Merry, a cat. The next two animals, a deer and a mouse, appear to be Bam and Broccolo, respectively.

Animal Crossing: Pocket Camp is a mobile game where players attempt to please animal campers in order to get them to stay at their campsite. By performing favors for camper, the player gets building materials, which can be used to construct furniture that campers will like. Player will have to go bug hunting, fish, and forage to complete these favors. The player can pay real money in order to speed up furniture construction or buy nice fishing nets, but these microtransactions are not necessary to progress. The game is largely single-player, but players can befriend other players and visit their campsites and RVs, as well as buy items they have put up for sale.

Animal Crossing: Pocket Camp was released worldwide on Nov. 21, 2017, and is available for iOS and Android users.