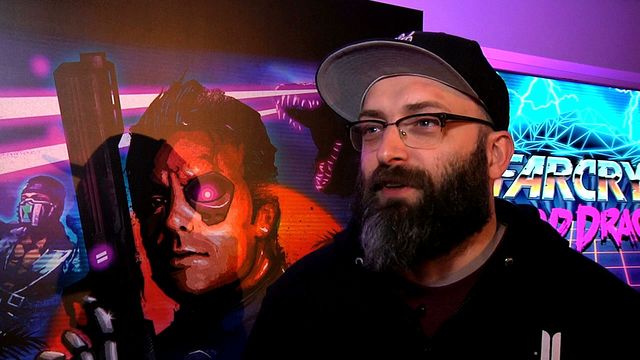 Dean Evans, a veteran developer and collaborator with Ubisoft and the creator of Far Cry 3: Blood Dragon, has announced his departure from the company.

In an interview with Game Informer, Evans revealed his decision and the reasons that led to his departure. Following the cancellation of a new project he’d been developing for the company, Evans turned down a position in the company’s Paris editorial leadership group headed by chief creative officer Serge Hascoet and instead decided to take his leave.

“I split with my wife, and then the project I was working on was canceled. All of this massive s— going on at the same time and I started thinking, ‘Is the best option for me to move to another foreign country?’ Evans says. “I’m 40 this year, and it’s so f—ing cliche, but you do think about it in the same way you do when you turn 30. These milestones, you start thinking about what you really want to be doing and whether you’re making the right decision.”

Following his departure, Evans plans to move back to the United Kingdom before taking some time off for travel. Following his break from game design, he plans to form a smaller team and delve into projects outside traditional triple-A game development limitations.

For more on Ubisoft and the Far Cry series, check out our recent coverage, impressions and guides for Far Cry 5.