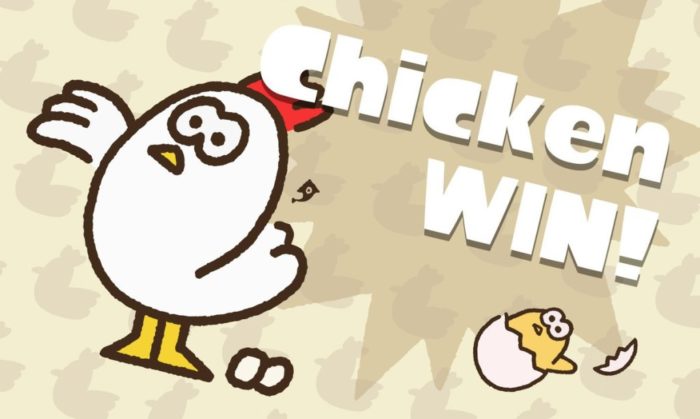 The age-old debate has finally been put to rest. The chicken came first! Well, in terms of the latest Splatfest competition anyway, not in terms of its existence. Team Chicken reigned supreme over Team Egg with a score of 2-1. The news comes to us via the Nintendo Versus Twitter account.

The #Splatoon2 #Splatfest results are in! #TeamChicken comes first with a 2-1 win and settles the debate once and for all! Thanks to everyone who participated! pic.twitter.com/jc1uyg9CnR

There you have it: Team Chicken wins. Although there are more people to fight for the argument that the egg came first, those willing to fight for the chicken just put up more of a fight. According to Splatoon 2, anyway. And with that, we have another Splatfest win for Pearl.

Splatoon 2 fans have a lot more than just Splatfests to look forward to in the near-future. The recent Nintendo direct showed off what players can expect from Splatoon 2’s version 3.0 update, and it also gave us a glimpse of the first ever single-player expansion for a Splatoon game, the Octo Expansion. It’s a good time to be a Splatoon fan.