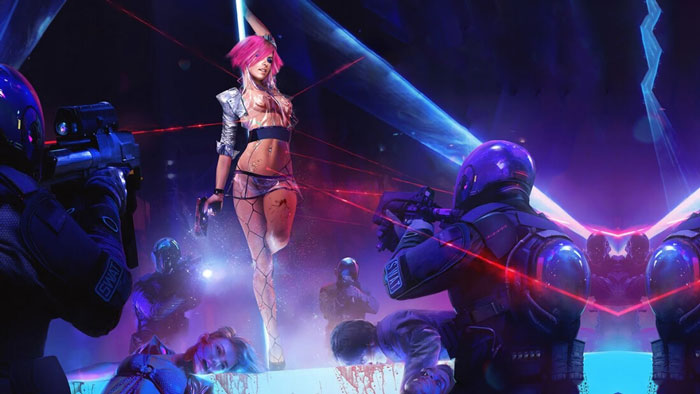 We haven’t even gotten a good look at Cyberpunk 2077 yet, but it seems as though CD Projekt RED is already gearing up for another large AAA production. While Cyberpunk is CD Projekt RED’s primary project right now, a new report indicates the company’s next big game is already in the early stages of production.

A 2017 report by CD Projekt RED for their management board has shed light on this new AAA RPG. Unfortunately, there’s no hint of what the game will actually be about or any specifics whatsoever except its existence. The report does forecast the company’s goals and the outlook for the next few years though, so the fact that it was mentioned seems to indicate that it’s a major linchpin in the studio’s future development plan.

If we had to speculate on what this unannounced RPG will be about, it’s likely that it’s a new IP. CD Projekt RED has mentioned several times that The Witcher 3: Wild Hunt marked the end of Geralt’s story and that there would not be a Witcher 4 (though they didn’t rule out more games set in the same universe with different characters).

However, it’s much too early to really try and read too far into the mention of this unnamed RPG. The fact is that it could morph genres, or be canceled entirely and we’ll never hear about it. For now, I’m just excited to hear some news about Cyberpunk 2077 at E3 hopefully.