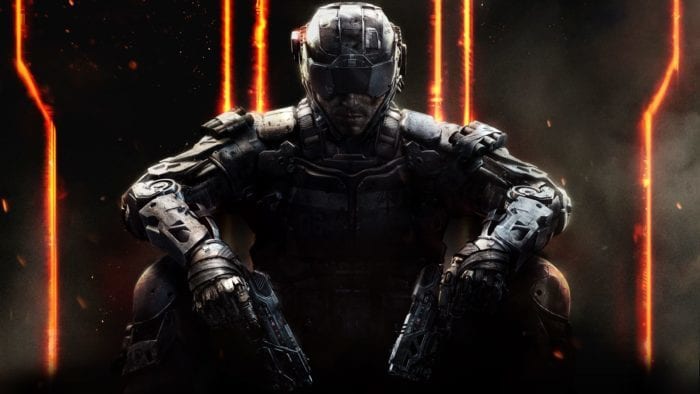 Call of Duty: Black Ops III may have released in 2015, but developer Treyarch has released a new update for the game today on PC, PlayStation 4, and Xbox One.

The patch adds the Infected game mode for multiplayer, which has appeared in other Call of Duty titles: Modern Warfare 3, Ghosts, Advanced Warfare, and Infinite Warfare. The mode is similar to a “Zombies” gametype, where one person is infected versus other players as survivors. A survivor becomes infected when killed, and the game is over when all survivors have been infected or time runs out.

The other addition in the update is the map Redwood Snow, a “snowcapped landscape” of the Redwood map from the base Black Ops III game. The only other details in the patch notes, via Activison, include “general performance updates” for all platforms and “updated security” for the PC version.

Fans have been combing through the new map for any teases on the next Call of Duty game most likely releasing later this year, to be developed by Treyarch. Nothing substantial has been found, though players have found in-game license plates that could suggest the upcoming title would involve David Mason, a central character in the Black Ops series.

According to a recent report by Charlie Intel, Call of Duty: Black Ops 4 merchandise has started appearing in GameStop databases. Meanwhile, Houston Rockets point guard James Harden appeared at the Rockets vs. Oklahoma City Thunder NBA game tonight in full camo and wearing a hat with four lines suspiciously in the style of the Black Ops logo.

Activision traditionally announces Call of Duty titles in April or May, so while there is no official indication the next game in the series will be Black Ops 4, there is not much time to see what it becomes.