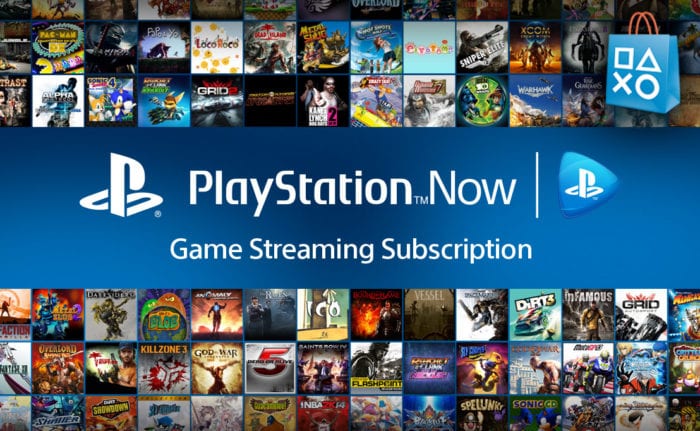 Sony has today revealed the full list of PS3 and PS4 titles that’ll be added to its game-streaming service, PlayStation Now in March.

The news comes via a post over on the PlayStation Blog which reveals Battleborn and Darksiders Warmastered Edition as the most notable titles hitting the service. While Battleborn is entirely new to the subscription service, offering up a roster of 25 heroes to jump into the MOBA action with, Darksiders Warmastered Edition replaces the original PS3 version of the title that was previously on PlayStation Now.

Other intriguing additions come in the form of sci-fi narrative-driven experience, ADR1FT which sees players trying to work out how their space station was destroyed, and how to get home with a leaking EVA suit. If you prefer your action a little more grounded, Assetto Corsa offers up realistic, simulation racing across 15 different tracks. You can check out the full list of titles hitting PlayStation Now throughout March below.

The latest additions to PlayStation Now’s library of streamable titles now takes the grand total over 600, with more than 150 PS4 titles to choose from. A PlayStation Now trial is currently available if you’re interested in checking out the service.